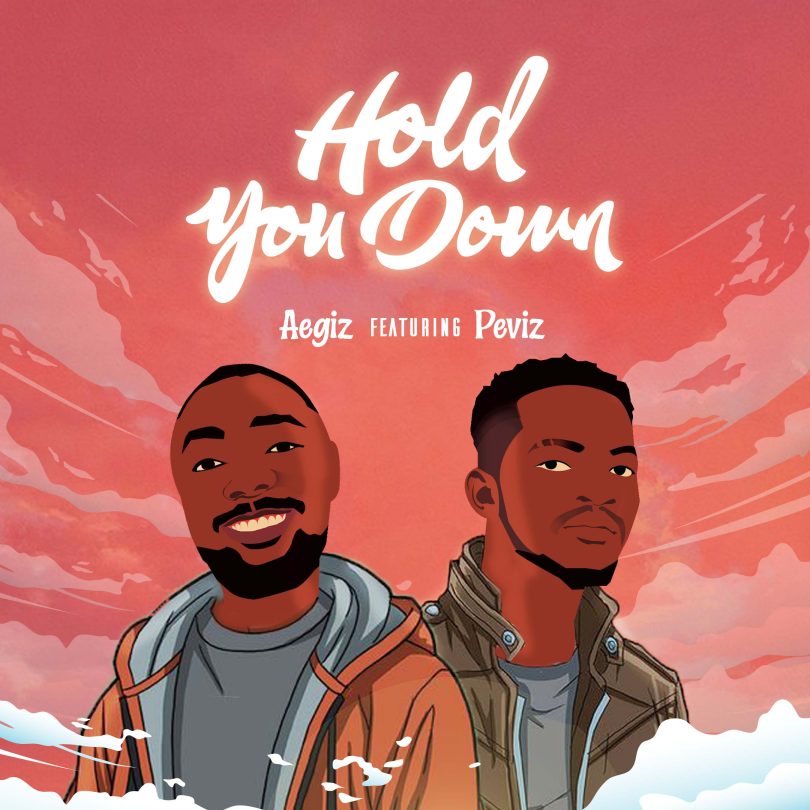 Fast-rising singer Aegizbillz teamed up with highly professional and talented hit makers Peviz and Joe Waxy to release a hit song titled “Hold you down” currently making waves around the globe.

Aegizbillz with real name Ibrahim Victor is a producer/singer born in Kano on the 20th of May but raised in Makurdi, the Benue state capital. He ventured into music in the year 2007. He did his first studio recording with reezee records in Bauchi in 2010 and his second recording with Nagzy probeat in the year 2012. After that, he made many records with many other producers around the country. He grew up with his dad listening to Micheal Jackson songs, which influenced him greatly.

Aegizbillz and Peviz made a very classic record and a lot of people love the song. The song is currently one of the best songs released in 2022 and beyond. 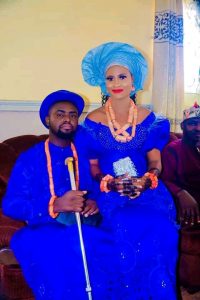 Joe Waxy who produced the song brought the best out of the song as he perfected the record 100 percent. Joe Waxy is one of the best at what he does. He is a legend.