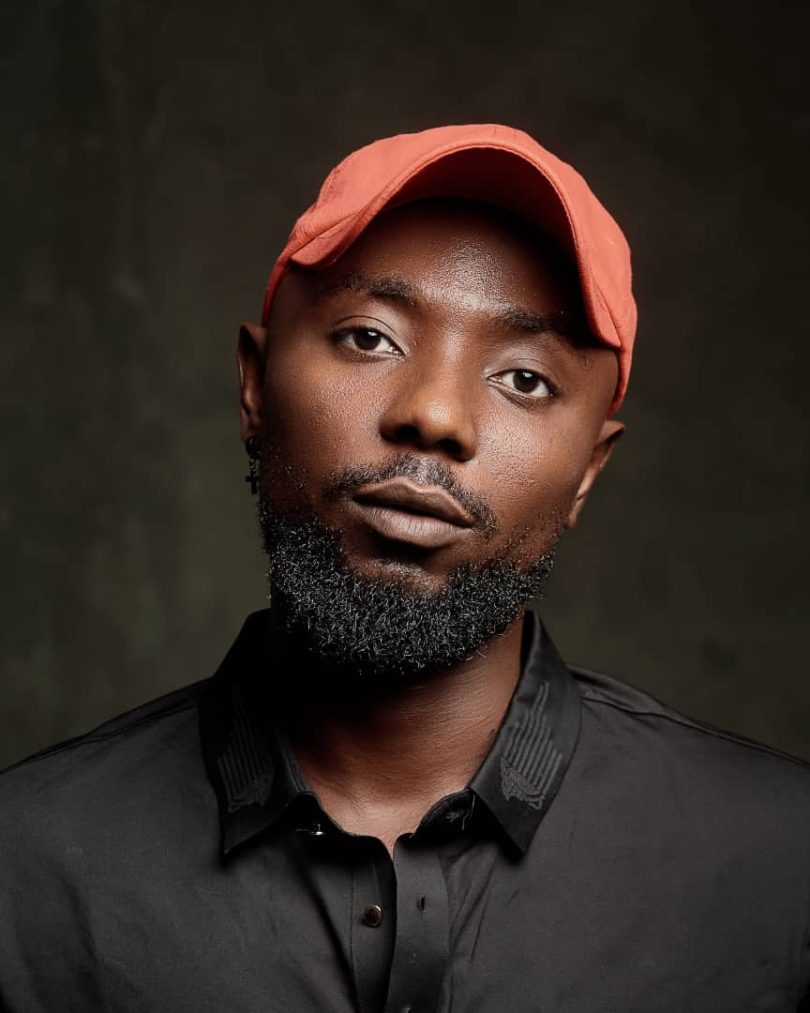 Ibrahim Victor Professionally known as Aegizbillz is a producer born in Kano on the 20th of May but raised in Benue state. Primary education: Quality nur/prim school Makurdi, Benue state. Secondary education: Ogiri oko memorial secondary school Makurdi, Benue state Nigeria. While his tertiary education was at the federal polytechnic Bauchi, Bauchi state. He ventured into music in the year 2007, He did his first studio recording with reezee records Bauchi in 2010 and his second recording with Nagzy probeat in the year 2012. After that, he made a lot of records with so many other producers in the country. Micheal Jackson influenced his music. He grew up with his dad listening to his songs and that influenced him alot.
Social media handles: Instagram and twitter @aegizbillz
Facebook: Aegiz billz.

Aegizbillz featured Peviz on this brand new song titled Hold you Down.