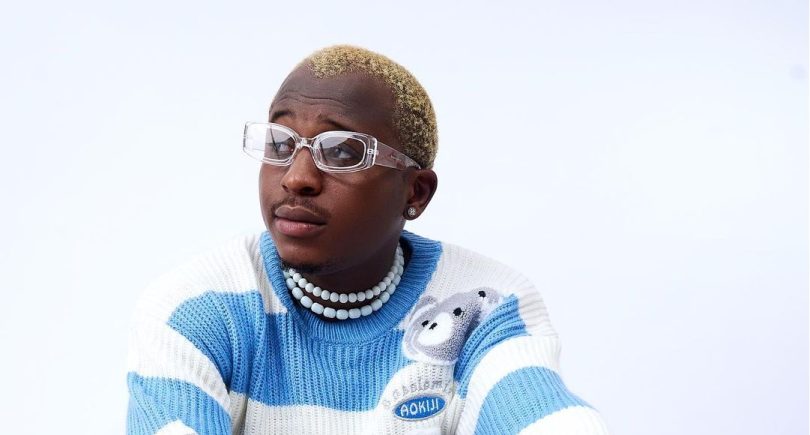 It is no news that Jay Teazer who is a very talented-born music star from Benue state has remained one of the fast-rising and most promising music artist to watch out for today in Lagos, in 2023 and beyond. His real name is Chia Orseer John and he is from Vandeikya local government area.

Jay Teazer is music itself and music is Jay Teazer. He is a well sort after singer that has worked on different tracks with big names such as Erigga, Jumabee and others.

He has vibed with celebrities like Ice Prince and so many others.

Jay Teazer has mastered his craft and he has proven times without number that he is ready for this journey. His recently released song “Better Days Ahead” is an amapiano tune that will blow your mind away. He displayed his skill once again on the tune.

Jay Teazer rose to fame after the release of his hit song tagged “Dubai”. The song is loved by so many people and it has remained one of the fans favourite since he blew up in the entertainment industry. The song talks about his struggles and how he is pleading with God that he will like to take his lovely mother on a trip to Dubai.

Jumabee and Jay Teazer teamed to release “Money is Important” which is currently making waves on different platforms. The Joe Waxy produced record is currently one of the best songs released in 2022 and a lot of fans are vibing to it.

Jay Teazer released an ep titled Teazer in 2020 that has stood the test of time in the music industry and it contains hit songs. He has garnered millions of streams on different platforms around the globe.

Jay Teazer featuring Walshy Fire “Under Pressure” is another smash hit song that was perfectly produced. From the vocals to the production, it remains one of Jay Teazers best songs ever.

Jay Teazer released Winner which is a prayer point. He spoke about how he will never give up no matter what happens. He prayed that he does not want to hustle in vain.

Jay Teazer also released “Taste Like“. This is a song that will definitely make you want to dance. It is a club banger that will make you vibe anytime it plays. Even Ice Prince who is a Nigerian top artist likes the record.

Jay Teazer is a very talented versatile-born music star. He has done his homework well and he has the gift to take over the Nigerian music industry if properly supported and invested onto.