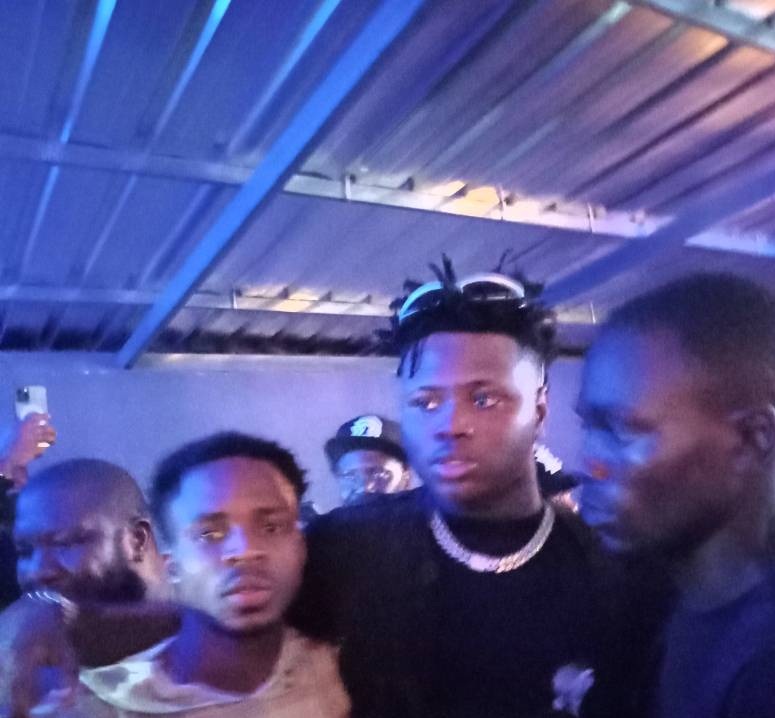 The music industry from middle belt is taking its rightful spot in the global dominance of Afrobeats.

Berri Tiga became a global star after his song with Comedian Carter Efe titled Machala went viral across the globe thereby becoming a global hit song and it also debuted on Itunes and bill boards charts. This changed the story of Berri Tiga’s music career.

Berri-Tiga with real name Agada Blessed Obotu was born in Benue state. He started his musical journey in 2016 but went professional in 2021 after he had attended French Village International college in Badagry.

Berri Tiga started music in 2016 by remaking popular songs as a cover and then uploading them on social media.

With his consistency in creating the covers, he got noticed in 2021 and was signed to Big Brother Management (BBR) Record Label.

After the success of Machala which is dedicated to Afrobeats legend Wizkid, Berri Tiga is back with a brand new song titled God. 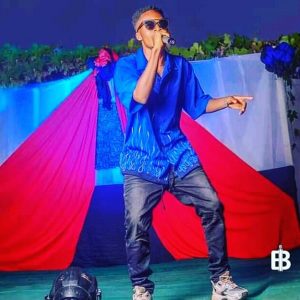 Airnaz who is also a fast rising artist from Benue state posted a few days ago that if he meets with Berri Tiga, he will write Benue to the world. He shared the good news of how he met with Berri Tiga in Lagos on social media.