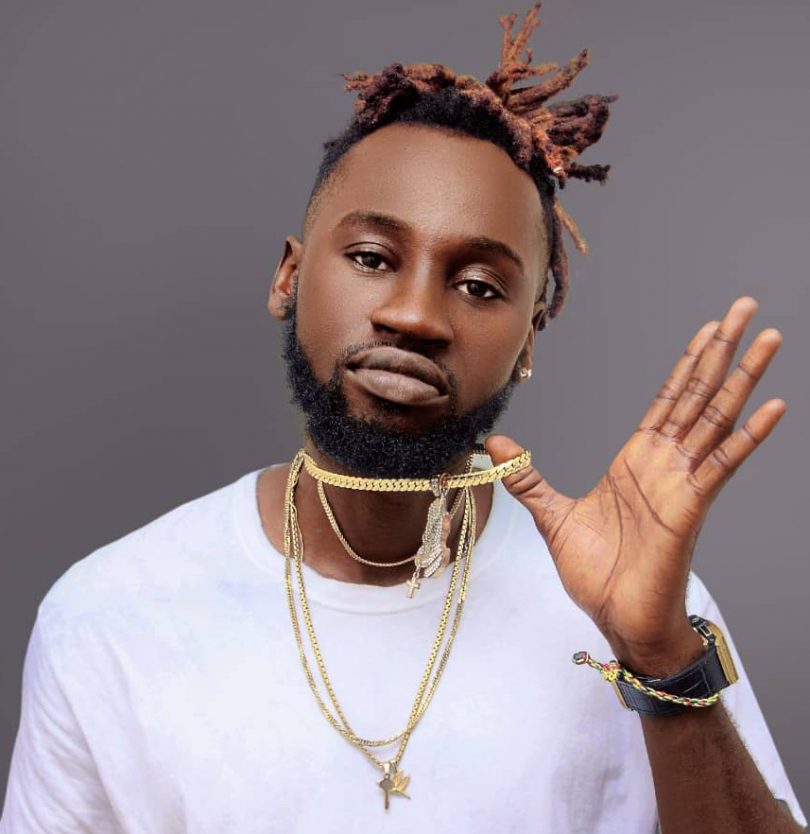 Noobvee with real name Vingil Innocent Akpen is a very talented artist from Vandeikya, Benue state that has kept it on a hundred for years. He is also known as Orwama and sha Deri(Hundred). He is a graduate of business management from Benue state university, Makurdi. He has been releasing hit songs back to back and he is loved by many. He is also an inspiration to the younger upcoming artist. Noobvee is known for having a signature voice that can be recognized any where he performs. He is very creative, versatile, comic, a good dancer, a renowned singer, song writer and rapper. 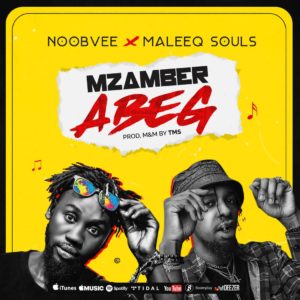 Noobvee featured Maleeq Soulz on a hit song titled Mzamber Abeg that became an instant street anthem in Benue state and Middle belt at large. Children and adults vibed to the song and it became the ringtone of his fans. The song became one o his break through songs till date gaining thousands of plays on streaming platforms worldwide and he gained thousands of downloads on top blogs around the country. 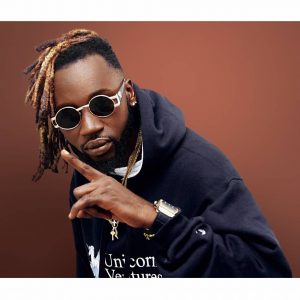 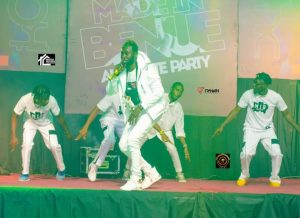 Noobvee recently shutdown his performance at made in Benue all white party held on the 26th of December, 2021. He was one of the top performers that won the heart of so many fans and the fans reciprocated the love by spraying him huge sums of money while he performed on stage. He has a very bright future in the entertainment industry and he needs our support now more than ever to hit limelight on the national stage.