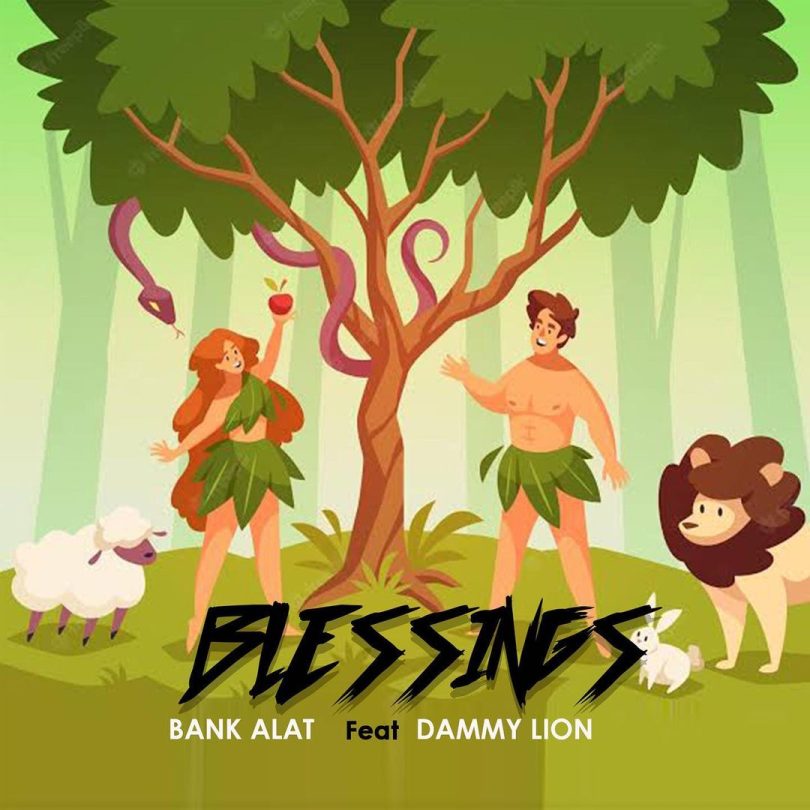 Bank Alat who has remained a consistent artist from middle belt is here with this brand new song titled “Blessings” featuring Dammy Lion.

Kenneth James Achegbulu professionally known as Bank Alat is an award winning artist that has released so many hit songs. He has mastered his craft and any record he jumps on becomes an instant hit. The song Blessings is not an exception as he Featured Dammy Lion to release this one of a kind track that is making rounds on social media.

The song was produced by Joe Waxy.