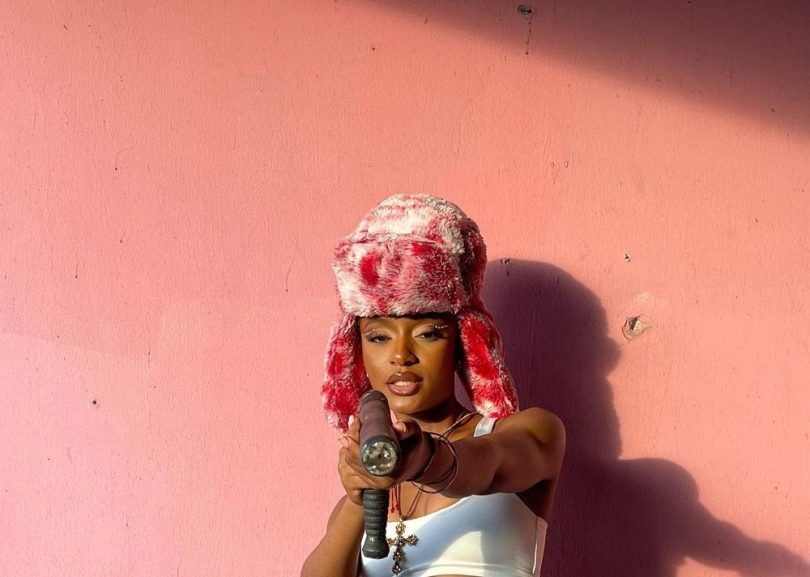 Famous Nigerian singer and songwriter Ayra Starr with real name Oyinkansola Sarah Aderibigbe is a talented Nigerian singer that has paid her dues in the music industry. Her rise to fame is exceptional since she hit fame.

Ayra Starr was Born in Cotonou, Benin. She began a fashion career at the age of 16 with Quove Model Management before deciding to pursue a music career. After covering several songs by popular artists on Instagram, she posted her first original song on her page in December 2019. This brought her to the attention of Mavin boss Don Jazzy and this led to her signing to Mavin Records and the rest is history.

Ayra Starr’s song titled “Rush” made a lot of history. It was the number 1 song on the Nigerian iTunes chat after release. Wizkid featured Ayra Starr on a song titled Sugar from his latest album and the song was also on Itunes Nigerian top charts at the same time with Rush. This made Ayra Starr to become one of the Nigerian female artist to ever break the record.

Ayra Starr showed off her Stainless G*n in a video she posted on Instagram. Check out the video below: