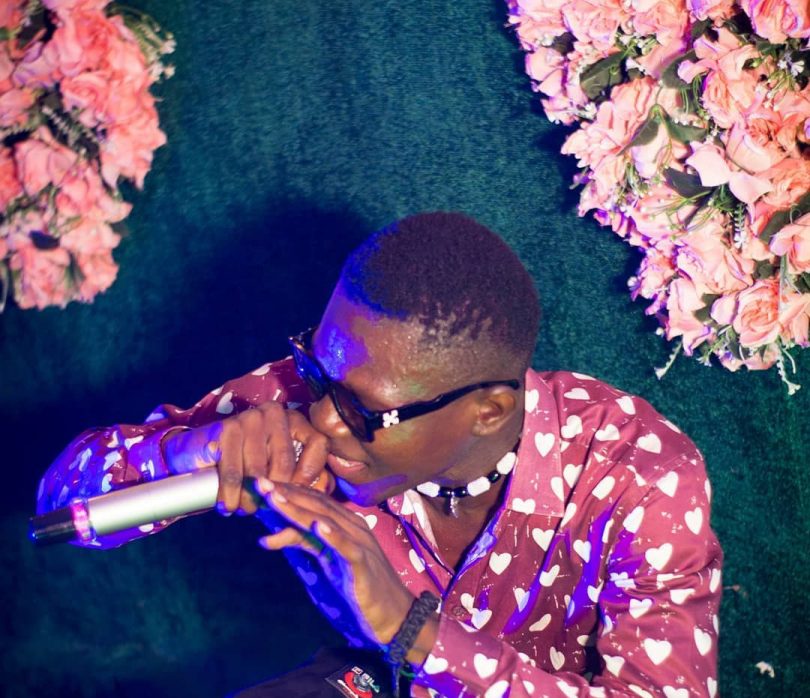 Music from Middle belt is currently experiencing an explosion of different new school, talented hard working artists and Mapstyls is one of the latest breakout artist taking over the whole music industry. His type of talent is rare to find.

Music from Middle belt have experienced neglect for so many years but these upcoming new school artist are not letting it affect their dreams of becoming world wide stars. Day and night they are in the studio working. Writing lyrics. Testing new sounds and preparing themselves for the international stage. Mapstyls is ready to take over.

Artists from Middle belt are ready to tap into the Afrobeats trend that the whole world is currently experiencing. Recently, Burna Boy, Wizkid, Davido, Fireboy DML, Kizz Daniel, Rema, Ckay, Ruger, Tiwa Savage, Ayra Starr and so many others have performed on the biggest music stages in the whole world. Mapstyls is another artist that will represent Nigeria world wide.

Fireboy DML became the first Nigerian artist to perform at the Bet Awards. He broke down in tears after his performance at the iconic Wembley Stadium along side Ed Sheeran that featured on his global smash hit single “Peru” remix. Afrobeats is the new trend and the whole world have embraced and accepted it. So many Afrobeats songs have been certified gold and platinum in different foreign countries. Some of these countries do not speak English but they have embraced the Afrobeats sound. Mapstyls break through song Amateur debuted on number 1 spot of Bonezworld music charts immediately after release. 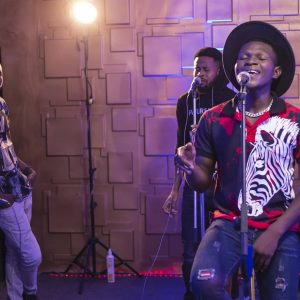 Mapstyls with real name Ijen Gandeoron is a very talented versatile singer from Benue State currently making waves in different parts of the country. The fast rising singer is known for stealing any show with his energetic performance. He grew up in Maiduguri, Borno State and he has 5 brothers. He attended command primary school in Maiduguri then he later moved to Bristow secondary school in Gboko. He is a graduate of Benue State university where he studied B.Sc Computer Science.

Mapstyls is also one of the pioneers of Afro Baka. He started music after his secondary school when he remixed Brymo’s hit song titled “Ara” and he has not relented since that day. His Music revolves all about Life and the different Moods in life.

Mapstyls has been greatly influenced by a lot of music artist ranging from Zule Zoo, Brymo, Fela, Burna Boy, Wizkid, Kizz Daniel and so many underground artists. 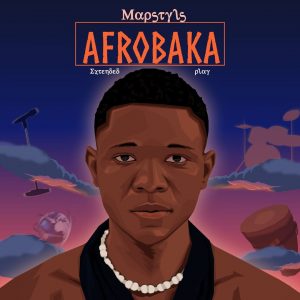 Mapstyls with real name Ijen Gandeoron is now becoming a house hold name. He understands what the fans need and he is giving them back to back without relenting. He is loved by both the young and old. Ever since he broke into the music industry, he has been releasing classic hits upon hits. His type is rare and they are very hard to find in any generation. After the release of Amateur, he became the fans favorite and he has built a strong fan base for himself. The song spread like Wild fire with top Oaps spreading the song on radio. Different Djs, bloggers, promoters and music executives extending their support to the Mapstyls growing brand. 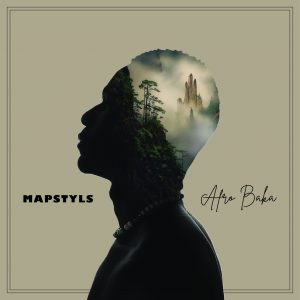 On the 25th of June 2022, Mapstyls released a 5 track Ep titled Afro Baka containing solid hit songs. Everyone that have listened to the body of work confessed that it is a master piece. Everything about the Ep speaks volume and this Ep marks something great in the entertainment industry around middle belt. The Body of work contain songs like: Question (Ka Nyi), Open & Close, Lele, Amateur and Kuku. Mapstyls is a genius. These goes to show how he sings and performs. Over the years, he has mastered his craft. He has proven times without number that he is a star and he is ready for greatness. With your support, Mapstyls will become a global brand.