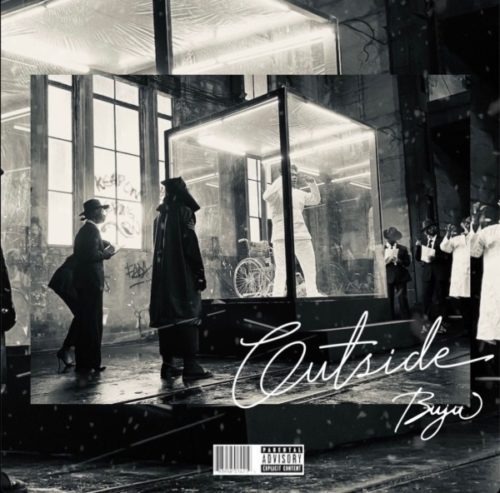 Spaceship Entertainment released this hit song titled “Outside” by its music star Buju. This would be Buju’s first official single in 2021 and it is taking over the streets and social media platforms.

The singer did something spectacular on Ladipoe’s single tagged Feeling. His chorus and hook were straight-up banging. We are expecting some more fire records from the laid back singer and perhaps we might have his debut project too soon.

The song was was produced by one of Nigeria’s finest music producers BlaiseBeatz.