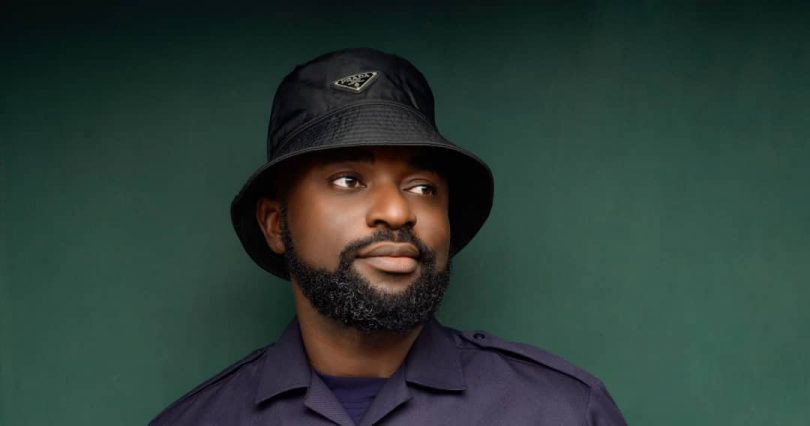 Peter Mtomga Abe professionally known as “Tomga” is a Musician/Songwriter who derives songs from his soul. He has been passionately pursuing his musical dream alongside his professional career as an Engineer, husband and Father. He is from Benue state. 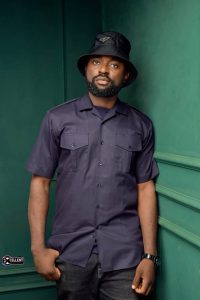 To him, the society must be reformed and he is confident in playing a vital role by contributing his quota through his songs. 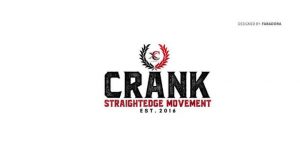 He is the founder of Crank Straight Edge Movement, comprising of advocates for total abstinence from Illicit Drugs, Alcohol and Smoking. His intention is to address issues of moral decadence that has become prevalent among the youths.

He officially started recording his songs in 2020. 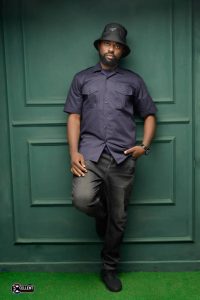 He feels completely inspired by DMX.

He is determined to keep at it until the world listens to him.