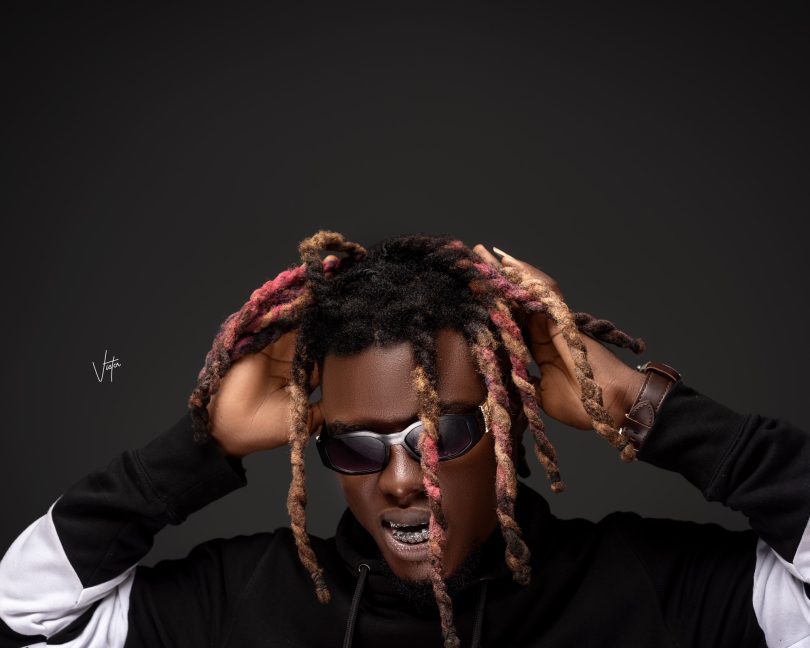 Benue-born Lagos Based talented singer, Bobby Saka, is doing the most in the entertainment industry with his style of music.

The talented and Versatile rising Star teamed up with Multiple Award winning OAP/Music Enthusiast Emmcee RnB, to release a body of work titled Toxic Ship EP, which is considered one of the most brilliant projects from a Nigerian Artiste, in recent times. Inspired by fiction & past experience of various sad relationships, it can be said that great work was put into this project.

Over the years, Bobby Saka is one artist that has mastered his craft, being really versatile and also growing according to trends in Music while still maintaining his uniqueness. From releasing hit songs upon hit songs that shook the whole middle belt, the fast rising Star remains one of the most valued artists. His songs are played on the streets by different Djs that promote his sound, on radio stations in Lagos, other parts of the country, and abroad including London, Ghana and the rest. He is very unique and a man of the people. He is one of the most accessible and down-to-earth Artists you can see around. 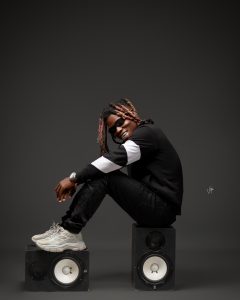 Bobby Saka was discovered by EmmCee RNB through the internet and ever since then, both parties have had a solid relationship working together. The duo worked together to release this brilliant work titled Toxic Ship currently disturbing different radio stations and playlists around the country.

The Ep contains 6 mind-blowing songs, specially selected, by the best brains in the music industry, for your listening pleasure. Stream, Enjoy and Share.

The songs are titled:

EmmCee RNB – On My Own (feat. Bobby Saka)