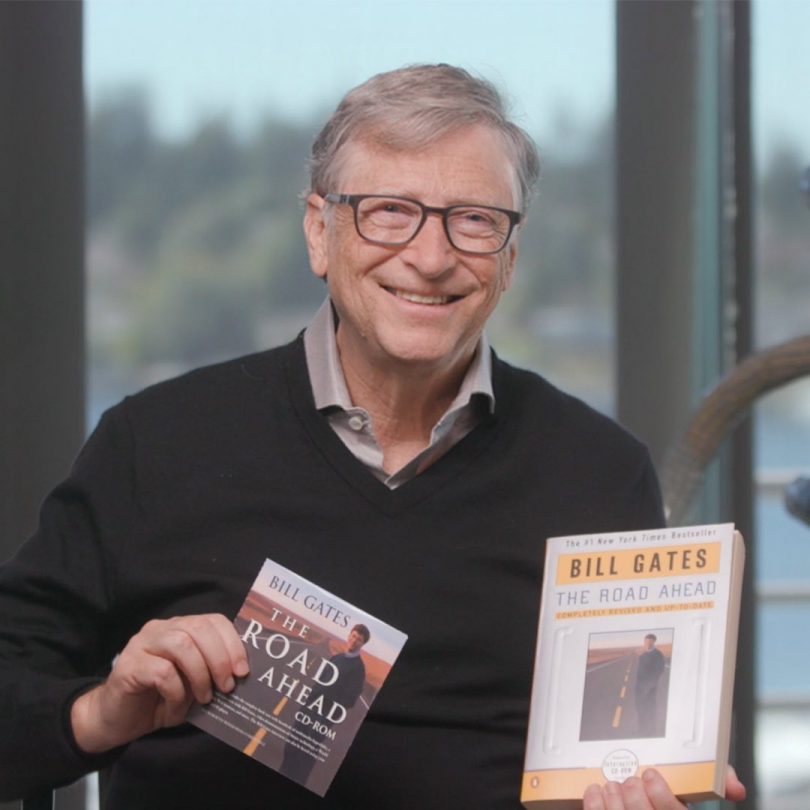 Reasons why Bill Gates and Melinda Gates should not break up their precious marriage.

The sad news of the break up between Bill Gates and Melinda Gates came as a shocking revelation. The couple that have lived together as a couple for 27 years seemed to look like the perfect match together but they made the announcement of their breakup via Twitter which read “After a great deal of thought and a lot of work on our relationship, we have made the decision to end our marriage. We have raised three incredible children and built a foundation that works all over the world to enable all people to lead healthy, productive lives.”

This information raised a lot of reactions on the internet so our team brings together the reasons why Bill Gates and Melinda Gates should not break up their marriage.