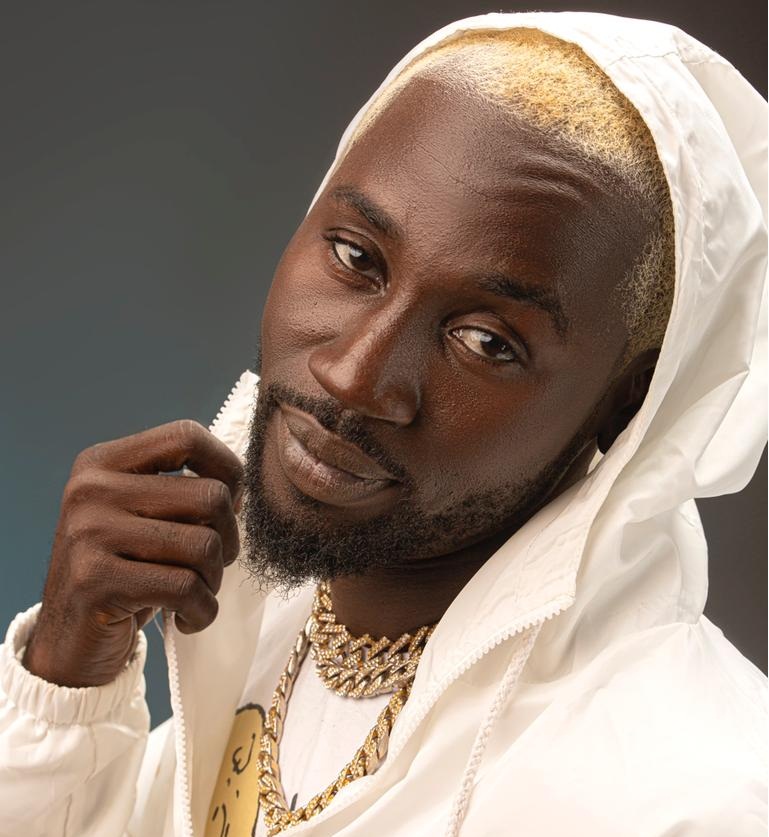 Top middle belt singer and the rave of the moment Noobvee recently shocked his fans with the change of his looks.

Vingil Innocent Akpen professionally known as Noobvee is a versatile singer, rapper and song a writer from Benue state. He has built a very loyal fanbase over the years that tend to support his personality and his music.

Noobvee is also known as Orwama and sha Deri (Hundred). He is a graduate of business management from Benue state university, Makurdi. He has released songs like Mzamber Abeg Featuring Maleeq Souls,  It’s Allowed featuring Od Woods x Yung Zil and so many more.

Noobvee is currently working on his Ep Titled “Turning Point” slated to be released on the 7th of February which is also his birthday. The Ep will definitely blow your mind away. 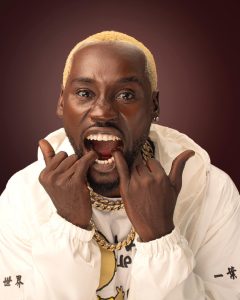 Noobvee showed off his new looks which broke the internet. Fans could not hide their surprise over his new looks.