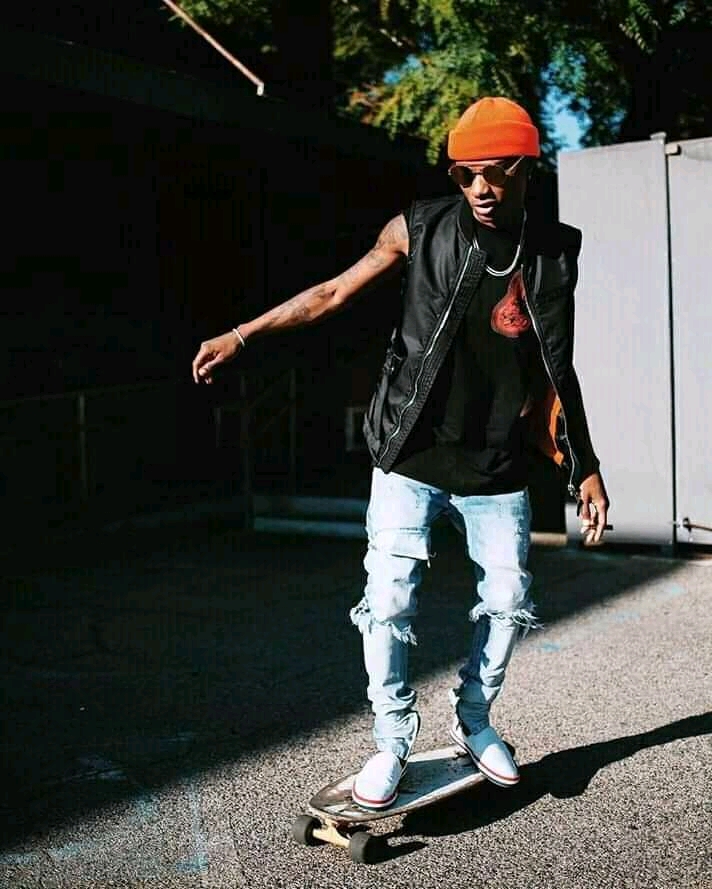 Nigeria music star, Wizkid has finally given his fans across the globe something to cheer about as he finally reveal the official release date for his much anticipated album, ‘Made In Lagos’.

Wizkid have proven to be one of the best singer Africa has ever seen and despite his achievement over the years. He keeps improving and working on himself.

Just days after he made history by becoming the first Nigerian artiste to win three BET Awards after Beyonce’s hit single ‘Brown Skin Girl’ was recognized he is finally set to shake the entertainment world.

Wizkid via a post on his Instastories revealed that the much anticipated album will be released on the 17th of this month, a news that have been celebrated by fans and followers on social media.

He also revealed some of the big names that will be featuring in the project like H.E.R., Damian Marley, Ella Mai, Tems, Burna Boy, Terri and Skepta’

All eyes will be on the 17th of July as fans wait for another side of Wizkid they have not seen in the past few months.