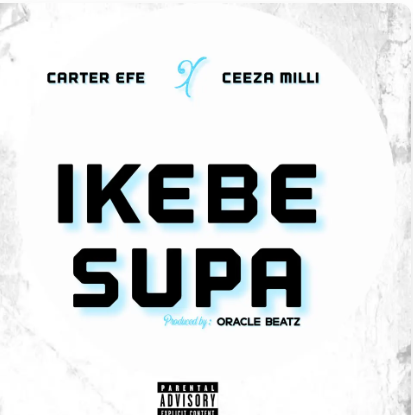 Yet again, he craves the number one spot on Apple Music Nigeria as he claims it is his rightful position and had only lent it out.

This up tempo sound serves as a follow up to the comedian’s previously released hit single, “Machala” featuring Berri Tiga which dubbed the highly admired yet, competitive number one spot on Apple Music Nigeria Top 100 chart earlier this year.

Do you think Carter deserves the number one spot this one more time? Well, there’s only one way to find out.

Listen below and don’t forget to share with your loved ones.