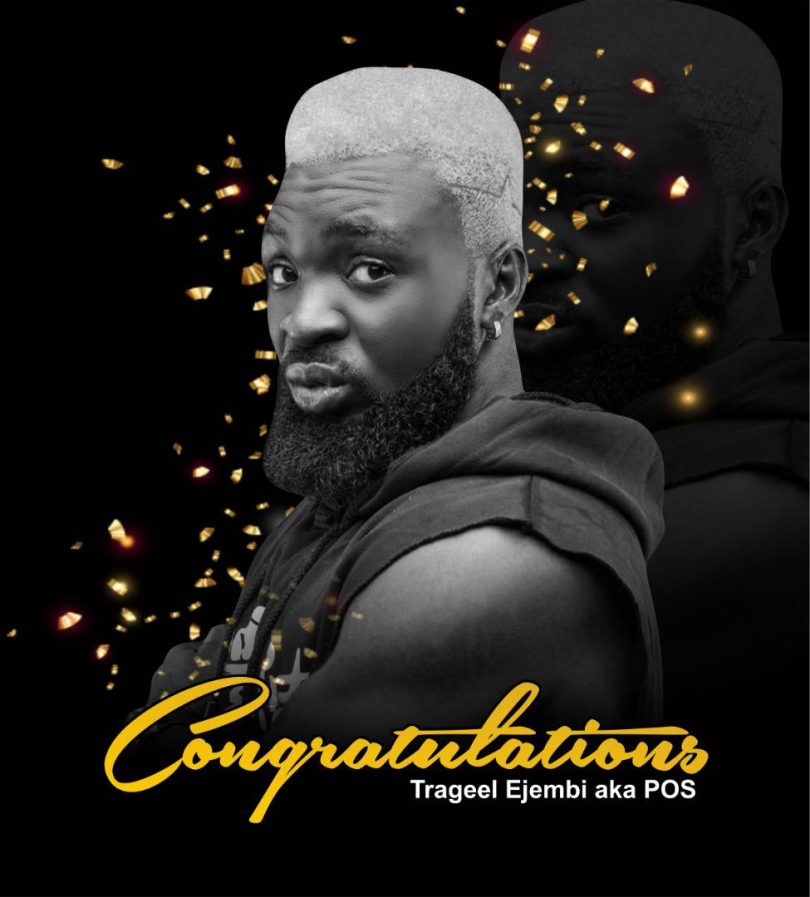 Trageel who is a very talented hard working entertainer won the first edition of “The Movie Boss Africa Reality Show“.

Simon Inass Ejembi is a professional Film maker and a musician. He was born on October 14th, 1989. He hails from Okpokwu Local Government Area of Benue state, Nigeria. He is popularly known as Trageel, he is the CEO of De Sojimasta Media (DSM). Overtime, Trageel has produced many high-quality movies in collaboration with other organizations with his original style of African stories and creative costumes which has really kept him outstanding in the entertainment industry. 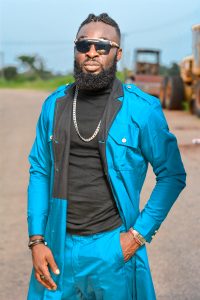 Trageel as a musician has also done a lot with so many awards and recognitions, he became the winner of the “Gloin60seconds” after beating over ten thousand (10,000) contestants with one of his creative videos. He was rewarded greatly. He is a simple man, loved by many, well disciplined and full of charity.

The Movie Boss Africa Reality Show, will have 30 Filmmakers as housemates together for 20 days, after which the winner goes home with 10 million naira and the 9 Runner-ups get a movie feature and they will automatically be made ambassadors of the company.  The show will be live on different television stations across the country during the process. The first stage is complete with Trageel topping the 29 others. Trageel is currently leading in the contest.