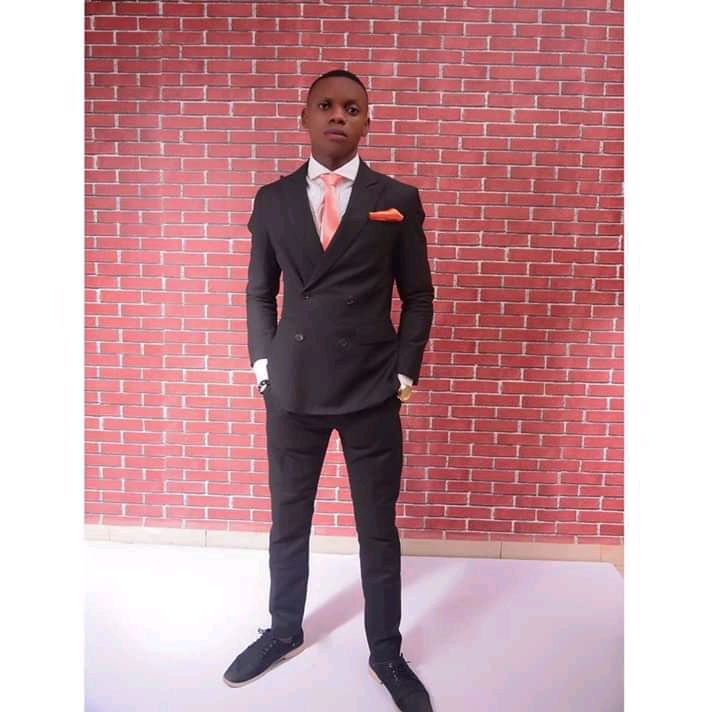 He hails from a family of four children and he is from kwande Local Government area of Benue state.He is an undergraduate student of Benue state university).

He attended Christ Anglican primary school,Saint Joseph secondary school and Goodnews secondary grammer school all in Makurdi the Benue state capital.He started entertainment at the age of 13yrs but recorded his first single in 2013 after being featured on two songs 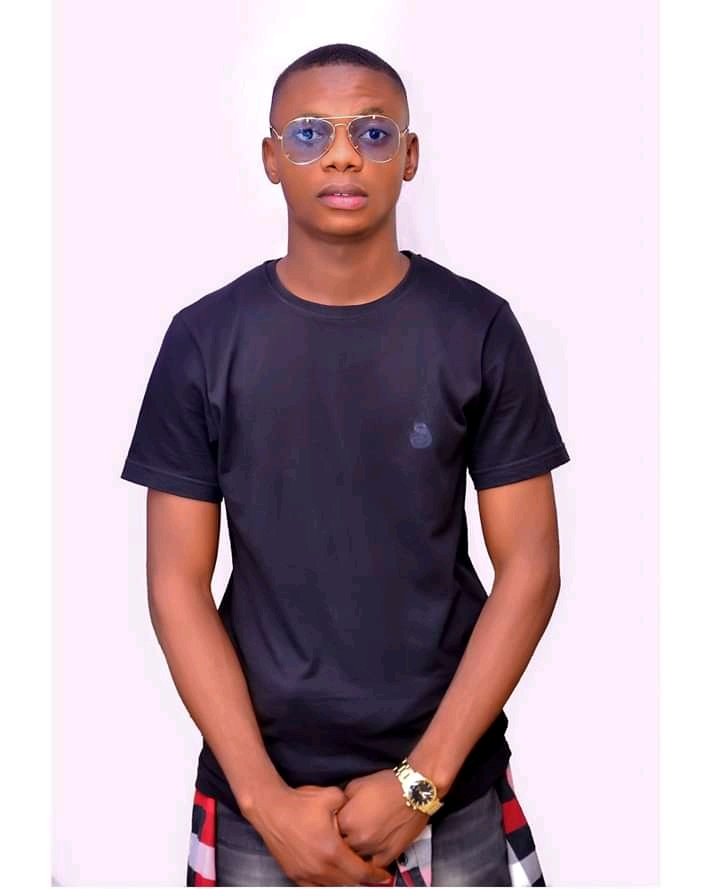 Samurai grew up listening to Legendary musicians like Lucky Dube,Bob marley,Micheal Bottem,Craig David and alot others but fell in love with African culture and went into making African genre of songs like Pop,Afropop,Dancehall and Afrobeat. 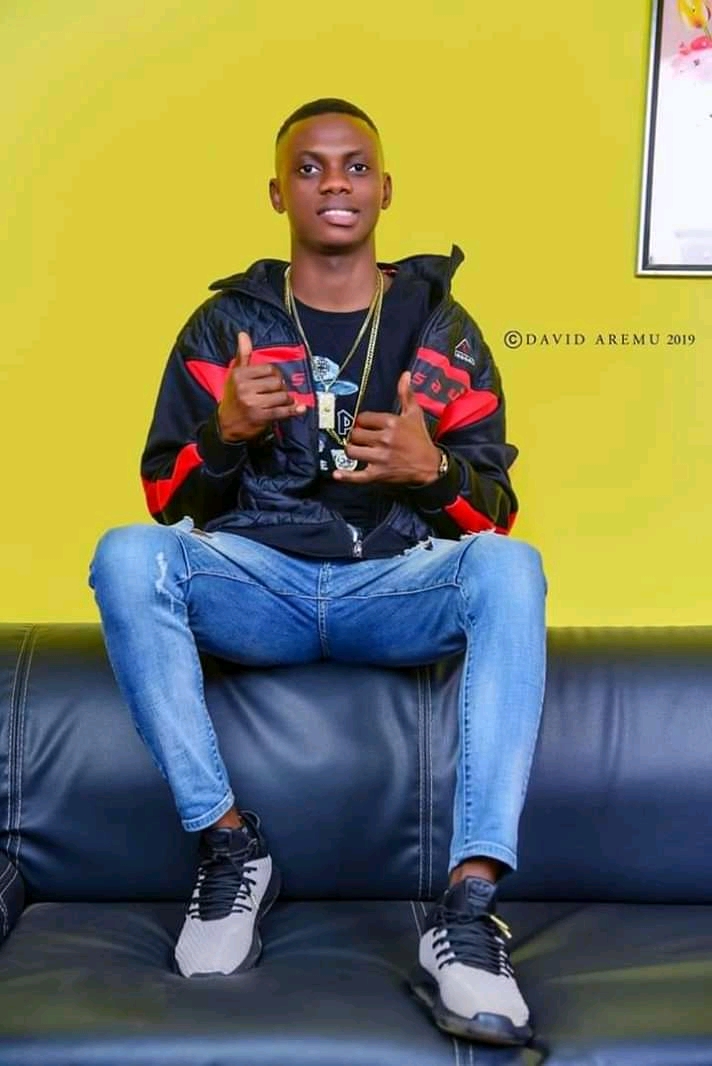 Samurai is influenced by various artistes like 2baba idibia,Wizkid,Ice Prince, Yung2,JayFresh,SlaveChild and others.He has two albums to his credit,2videos,and 2years global promotion by Babyface xclusive dimensions. 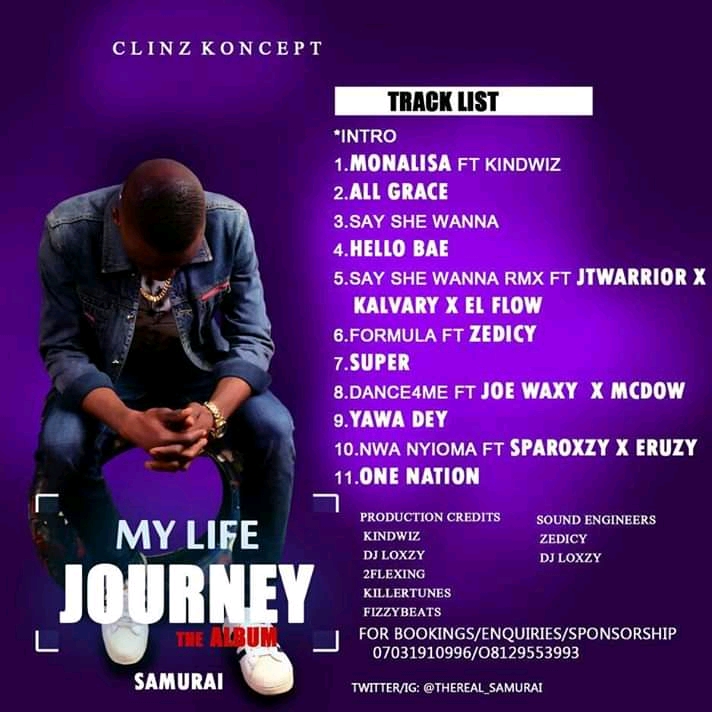 He is currently working on his third studio album titled African Sounds as well as two musical videos to his yet to be released singles set for release in march,2019.

The self acclaimed favourite boy released a song produced by Dj loxzy tagged  Yawa Dey which is still trending till date because of it’s catchy nature. 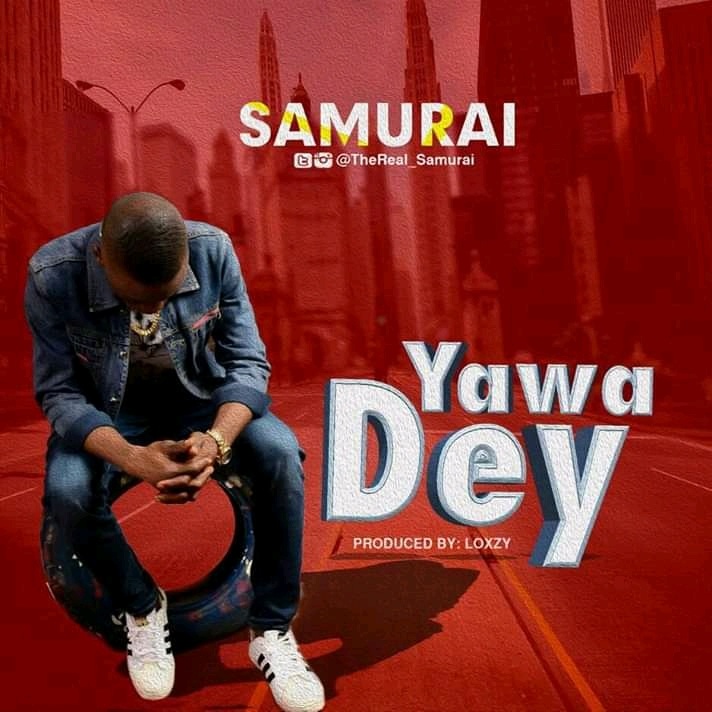