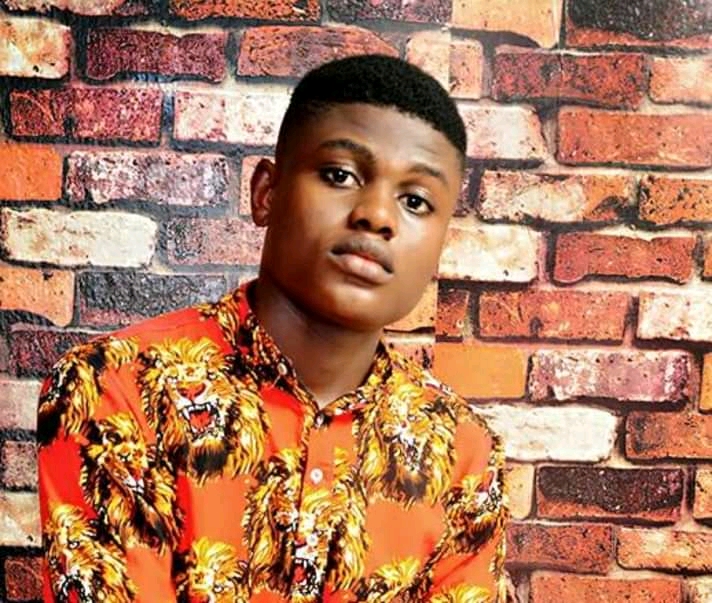 My name is Igba luper Timothy .I hail from Gwer east local government. Mase is my hometown, I come from the family of Late Honourable Ahen Beke Igba .
My father died in 2009.My mother is alive.she is the one taking care of me and my brother Igba kelvin Lubem aka lyrikalson. 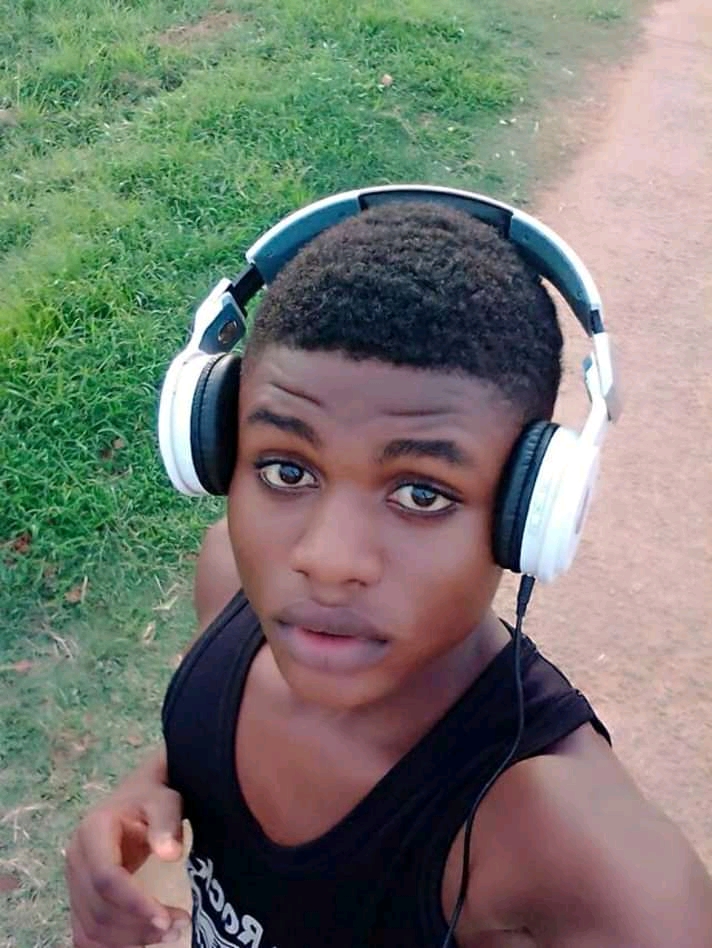 The music thing started in 2013 but I did not take it serious until 2015 I met my friend Akaiv Gideon Aondonenge aka Freezycole at a construction site .From there we became friends and we decided to form a group #GT’s which we got from our first lettér of our English names.We wrote a couple of songs together.But we officially voiced in 2016 December.We recorded #elevate and #triple C’s we featured EmmyRexy but it was only triple C that we decided to put promote on the internet.
In 2018 I decided to go solo on my single #my_Girl

Musical influence#
Patoranking is the main person that really influenced me when he dropped girlie oh , alubarika and early mo Mo. That made me to dream to be like him that’s why I choose the stage name Teemo IG.

Stoneboy also influence me, Timaya, kcee, harrysong, jaywon and many artist and in my home state here Icebeats,mcdow,Tha neutral, slim Birdie, EMMYTEE, fleet man, EMS, savito, sidas ,ELTEE,jaymella and lots more too many to mention.To be honest, the whole Benue entertainment acts have influenced me.
Am really blessed to be from Benue state a place full with entertainment and everyone is good.
Am working on many tracks to be released very soon.

I am facing a lot of challenges in combining music and school. It is not easy and financial challenges have also been another major setback but I believe its with a matter of time before everything would finally change.