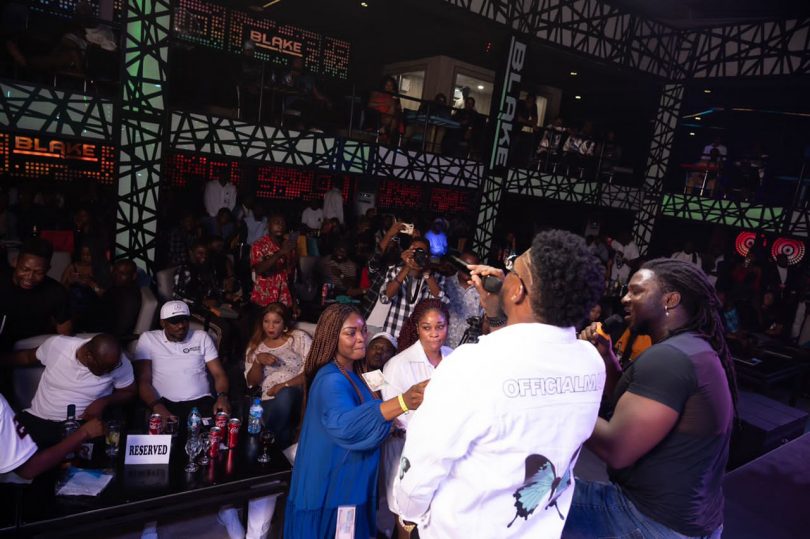 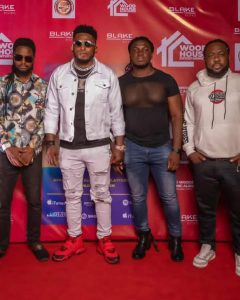 Od Woods who is currently one of the top artist from Middle belt has been making a lot of moves since he broke into the music industry. He is associated with super stars like Vector, Davido, Vj Adams, Ice Prince, Orezi, Atela and so many others. He recently released his first Studio album containing 17 solid hit songs. The album features the likes of Magnito, Francis Atela, Noobve, AJ Natives, Morell & US Native Alyric Royale. 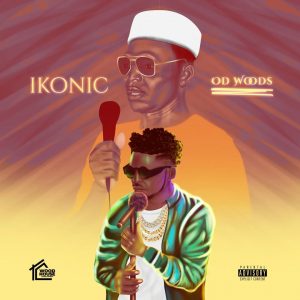 Od Woods did wonders in Abuja that his fans won’t forget in a very long time. Ikonic Album listening party was so electrifying and satisfying. Every artist gave their best performances and it was a thing of Joy to as well sell out Benue to the world in Abuja, the federal capital city of Nigeria.

Check out more photos below: 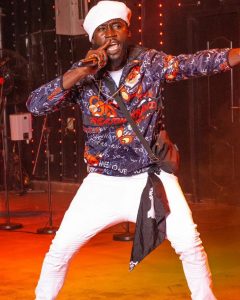 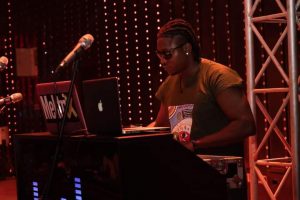 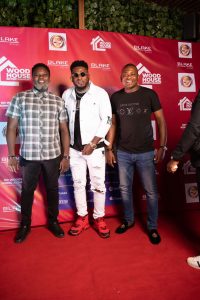 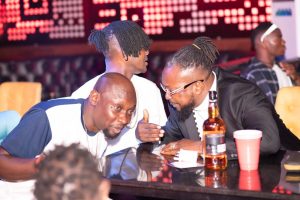 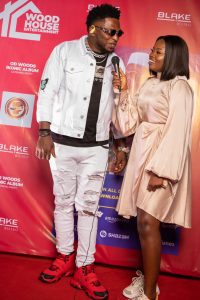 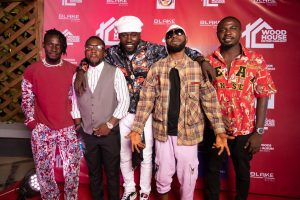 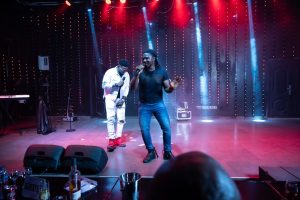 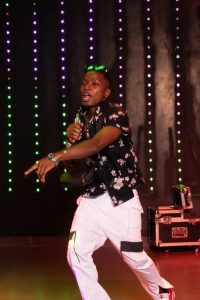 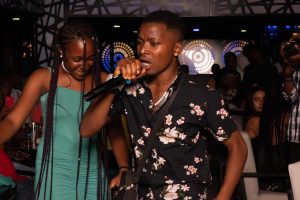 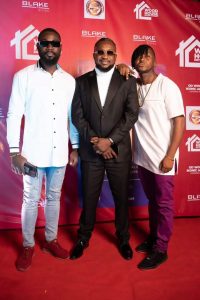 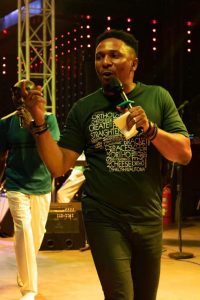 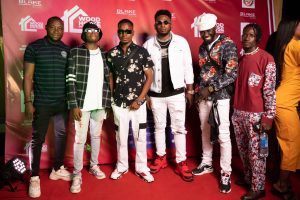 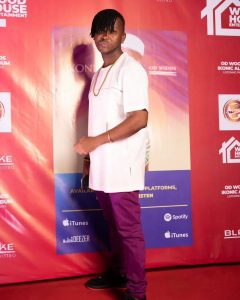 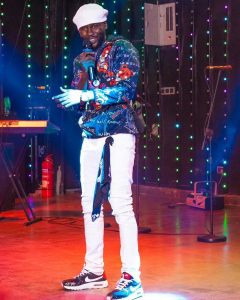 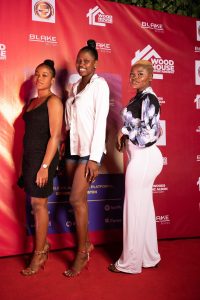