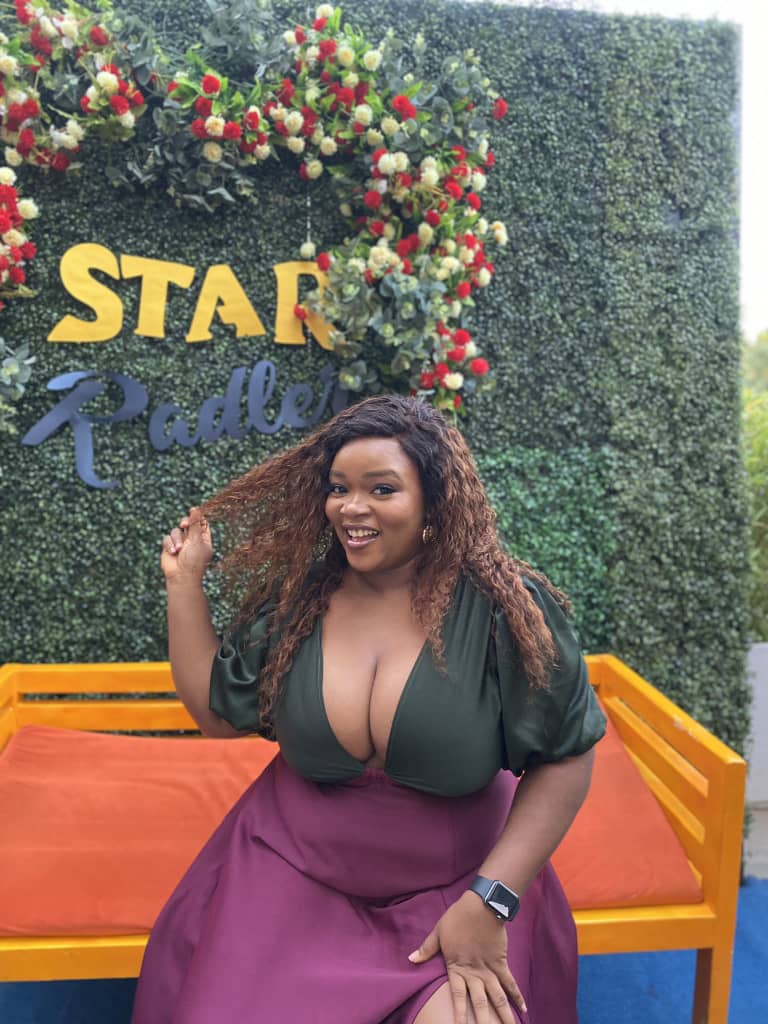 JiggyFest is currently one of the biggest events to come out of Benue state and Mottolla has been a very huge part of the growth of the organization.

Mottolla is the Femme Director and one of the minds behind the acclaimed Makurdi based event, Jiggy Festival .
As an adventurous kid, growing up between the Bronx, Abuja and Makurdi in Nigeria throughout her youth, Mottolla was captivated by the beauty in the Benue culture. While attending Bingham University and majoring in psychology and biology, she would organise events, book acts and speakers for her Sigma fraternity.

Despite graduating and starting a career in the healthcare sector, Mottolla and her friends were still putting on events in the city, which led to the creation of their entertainment production company, Jujubox Culture Management. In this endeavor, She found herself once again traveling between Nigeria and New York City, making the annual end-of-year trip to the continent and organizing lively Alte-inspired parties there. As Mottolla and her associates began to create content around these frequent trips, they attracted the interests of those around them in Abuja, who were curious to experience the famed parties for themselves. As a result, trips to Benue were organized, taking both natives and foreigners to the motherland to see its magic up close and in person. Thriving off this energy and celebration of African culture, the idea for JiggyFest was born. The very first JiggyFest rapidly sprung into action in 2017, materializing as a raving success with more than 4,000 eager guests ready to attend. 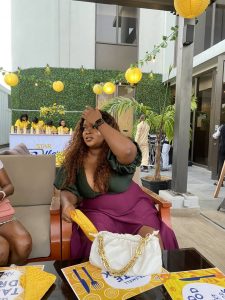 What began as an idea for a simple food festival, eventually became so much more. It became a way to share the magnificent cultural identity of Africa with the entire world. JiggyFest’s well accomplished goal for the event was to create a stage for productive interactions between creatives within the diaspora that were producing similar work. With the festival, he generated positive, genuine connections between all kinds of creatives, the kind of connections that can lead to a number of amazing new possibilities. At the same time, JiggyFest was creating an energetic and eventful day and night experience for all those in attendance.

Once 2019 came, The festival was able to change the worldview of Benue and by extension the continent, both as a vacation spot and as an international stage for the experiences the region has to offer. JiggyFest has since expanded into a celebration of African art, culture, music, fashion and food that is now available in person and on digital platforms, making it even more accessible to other parts of the world.

In this episode of Connect with Bonezworld, we sat down with Mottolla, Femme director of JiggyFest to discuss how JiggyFest went from an idea to a celebration of Alternate culture, and how he plans to develop the festival to have an even greater impact on the diaspora.

“What we wanted to do was figure out a way to force conversations within creatives in the city and people in the diaspora. I just think that there are just some amazing talent right here in Benue that needed some support from individuals that are like them, that are doing some amazing things in the diaspora as well and around the world. 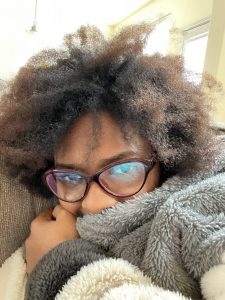 “There is also something about Benue opening its arms to everyone that lives within the diaspora and saying, hey this is home for you, come and visit, come and see what we have to offer. Our people want to meet you, we love you here, you look like us. Come to Benue! And people are able to answer that call graciously.

“We give people different experiences now, so people can come and actually party, if you really want to party in Benue, we party, but if you also just want to relax and have a good time there are opportunities for you to have both experiences.

“I think it has changed Benue for the better, it also changes people’s minds around the world about what a vacation in Africa could look like, what experiences in Africa are like and I think more people are willing to visit, in my opinion”.