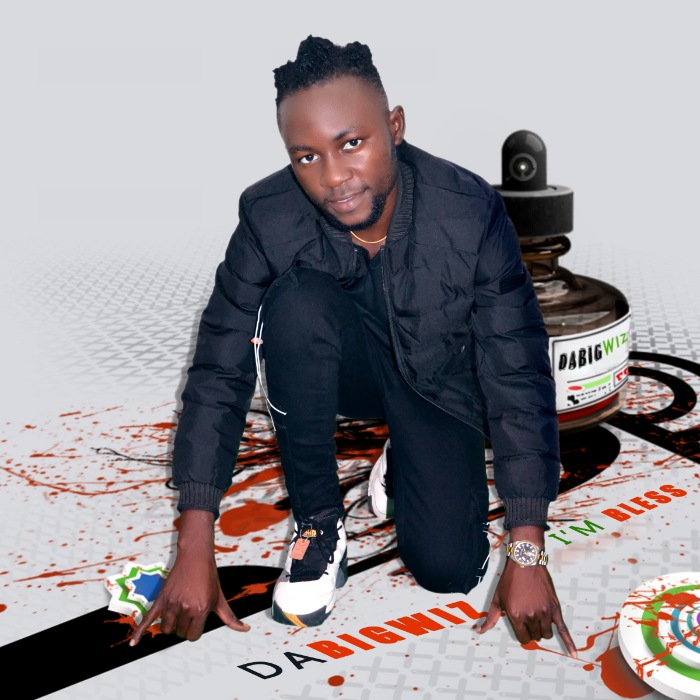 Da Bigwiz is a fast rising artist. He has traveled far and wide and he is using his vast knowledge to promote his music career.

Doosughun Eugene Bullaun professionally known as Da Bigwiz is an artist to watch out for in the competitive entertainment industry. He is a talented Nigerian song writer and singer born on July 27th. A is a Benue son from Konshisha local government. Right now, he is schooling in Cavendish University, Uganda.
He started his music career in 2012 when he was in secondary school in Nigeria. He was influenced by Golozo. Big up to the Legend. In no or little time, Da Bigwiz will become a household name to reckon with in the music industry.