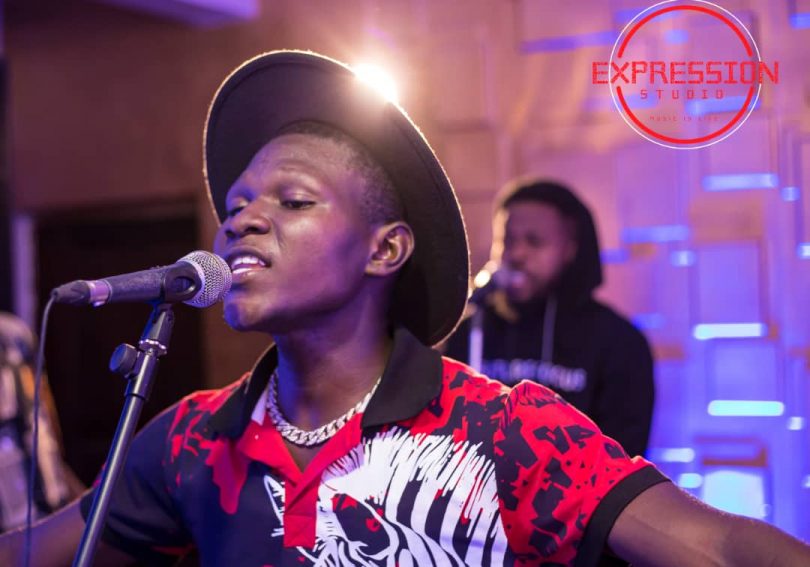 Maps Styls with real name Ijen Gandeoron Randy is a very talented versatile singer from Benue State currently making waves. The talented singer recently stole PMAN show with his energetic performance. He grew up in Maiduguri, Borno State and he has 5 brothers. He attended command primary school in Maiduguri then he later moved to Bristow secondary school in Gboko. He is a graduate of Benue State university where he studied B.Sc Computer Science. 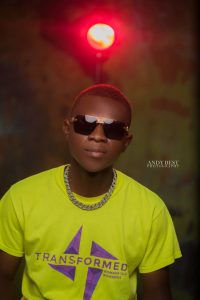 Maps Styls is also the pioneer of Afro Baka. He started music after his secondary school when he remixed Brymo’s hit sing titled “Ara”. His Music revolves all about Life and the different Moods in life.

Maps Styls has been influenced by a lot of people ranging from Zule Zoo, Brymo, Fela, Burna Boy, Wizkid, Kizz Daniel and so many underground Artists.