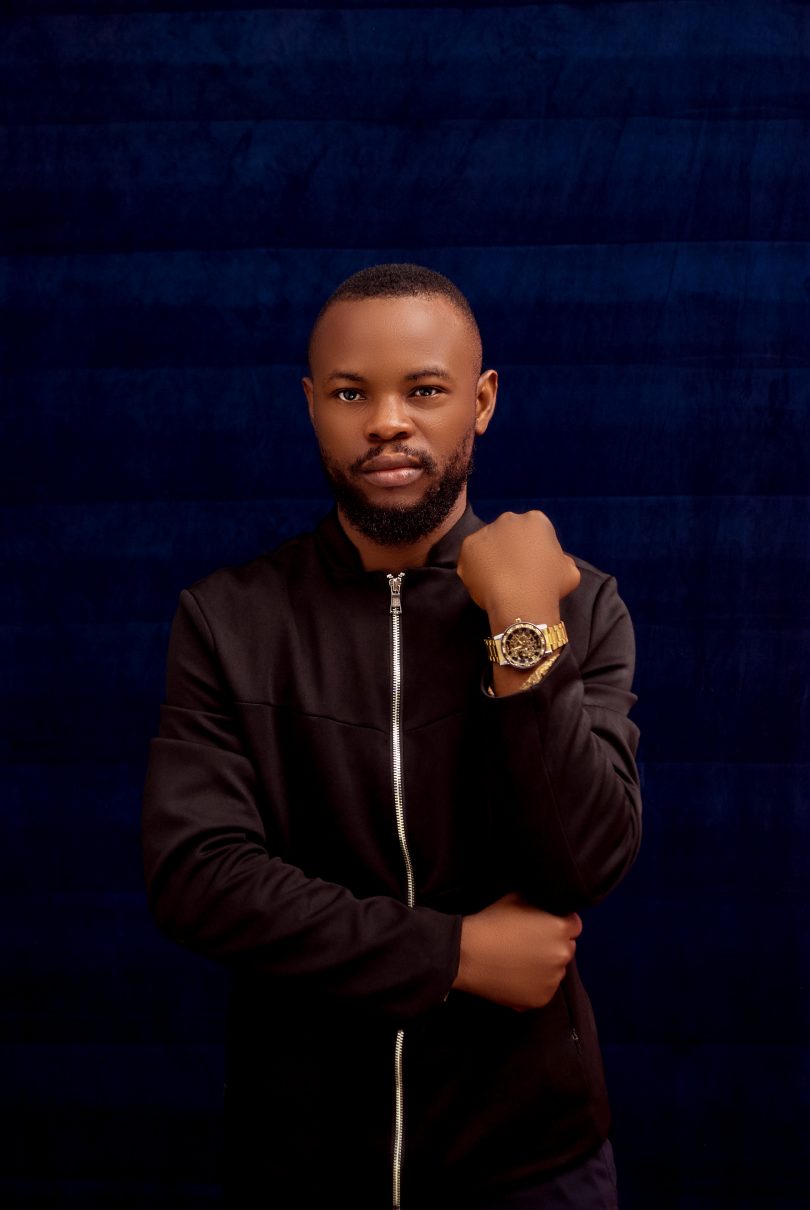 Questhood, Born Zaki Kumator Unenge, was raised at “Central area”, an infamous part of Katsina Ala town before relocating to Makurdi, the capital city of Benue state.
The rapper said he choose music first of all as a distraction from the street life and it’s accompanying vices of cultism and drugs which were a thing in his neighborhood at that time. And secondly, he choose Rap music as a medium through which he would tell the stories.
Questhood’s early role models and influences were the likes of Kanye west, Nas, Jay Z, Mode 9, Terry The Rapman, MI Abaga and Pusha T. With the rich list of lyrical trailblazers he listened to while growing up, there is little wonder he raps with such lyrical bravado. 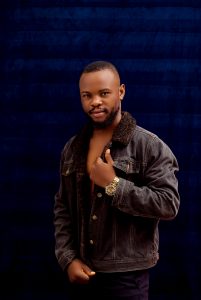 The young Questhood started his music career in 2009, recording his debut single “matured feelings” which he collaborated with “Bullihards” group mates Jazzy Fizo and Hilex Quba. The song received lots of positive nods from the public which would prepare the rapper for a great career ahead.
Between 2009 and now, there have been roughly 5 years of career gaps in between largely due to his academic pursuit and his career in the corporate world. It was up until 2020 that the rapper resumed full time music with the successful release of “Love Lost” ft. Ava which took his career to new heights and has since sustained his new level of stardom.

When asked about the secret to his success, the rapper responded “Teamwork. Besides the grace of God team work is next to nothing. Big shout out to Opeyemi, Invéstor Tee Bunde, Ofisa Neutral of Softnaija.com, Hypemanbonez of bonezworld.com, Charles Faga and every other person working behind the scenes for his success”.

Having been in the industry for such a long time, the rapper has graced the stage so many times and places and has also collaborated, featured and worked with tons of industry heavyweights including Charles Creation, Deeyasso, Od Woods, Rapizo, Mikun, Maleeq Souls, Timi Frost, Krayzietee, Noobvee, Ava, Zyrx Sounds etc He has also done a cover on Naira Marley’s “Koleyewon” which is critically acclaimed and well received in the streets as well.

Besides music, Quest (as he’s mostly referred to by close acquittance) also delves into other ventures as well.
He is the convener of “Dream La Creación” a humanitarian non profit organization that educates the youth about the dangers of Drug Abuse which he Co-founded with his friends Asemaver Terrence Pever and Shankwase Sese Tor-Anyiin.

The multi talented entertainer plays host and guest to several radio and Online TV shows which includes “Meet The Artist” with Daniel Tyavbee on 99.9 Ashi Waves FM and “A Quest For The Mic“, an entertainment TV show where he interviews musical artists who are also required to drop a freestyle in the course of the show.
Questhood has also ventured into the Nollywood scene both as an actor and crew, making his debut in the Mimihagz productions series “Tivlumun”