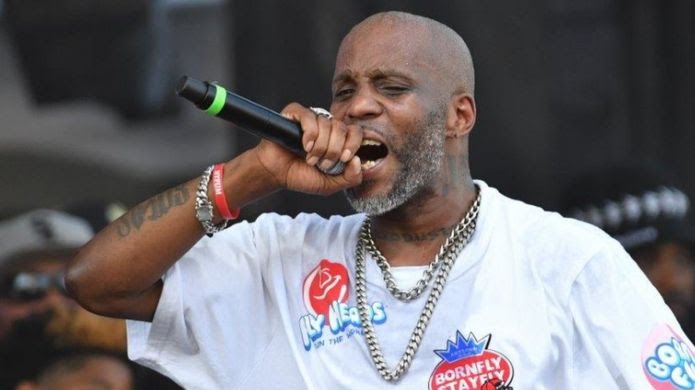 DMX the American rapper that made hip hop so simple in different parts of the world.

Rapper DMX with real name Earl Simmons was a famous American rapper, songwriter and an actor. He began rapping in the early 1990s. He was known with the trade mark of barking like a dog. He released hit songs like “Get at Me Dog” which was an instant hit.

DMX was one of the few rappers who had a very unique voice and he used his voice to his advantage to create hit songs. DMX despite surrounded by some controversies was able to pull through all the controversies. DMX was one of the few rappers who came into limelight and he changed the Hip-Hop world. DMX was renowned, he was fearless and he was a Christian who later gave his life to Christ and he was always proud to show it. DMX during his days as a very famous rapper made Hip-Hop sound so simple. He was a gangster for Christ. DMX is among the rappers that paved way for Hip-Hop to be recognized world wide. He inspired a lot of rappers. His songs were played around different parts of the world thereby selling Hip-hop to different listeners. DMX died on the 9th of April which is a very big loss to the entertainment industry worldwide. His Legacy lives on and we are going to miss him.