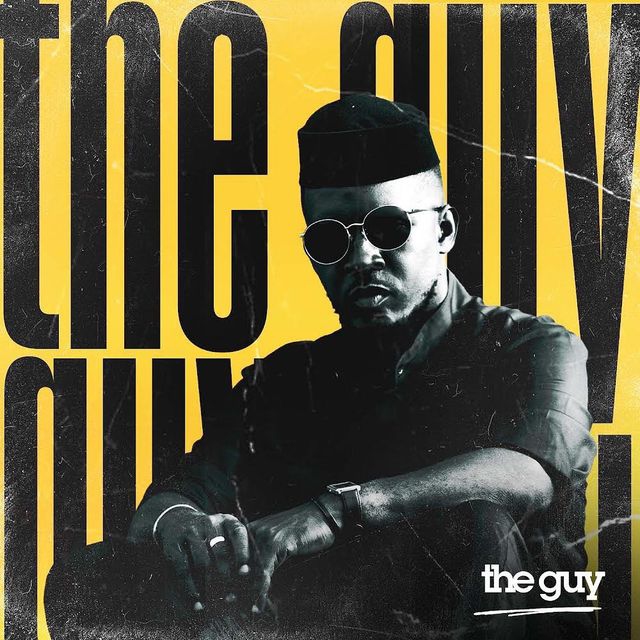 Legendary rapper MI Abaga who took a long break off the music scene for some time now is back like he never left with this latest body of work titled “The Guy“.

Jude Lemfani Abaga professionally known as M.I Abaga is a very talented Nigerian rapper and record producer. He rose to fame in 2006 when his song “Crowd Mentality” became popular in Jos, Nigeria. His debut studio album Talk about It was released in 2008. Since then he has been entertaining his fans with hit songs back to back. Africa is blessed to have a rapper like Mi Abaga. He is a legend and a pace setter. The album ‘The Guy’ contains a total of 12 tracks featuring Nas, Olamide, Jesse Jagz, Wande Coal, Ice Prince, Duncan Mighty and BNXN. 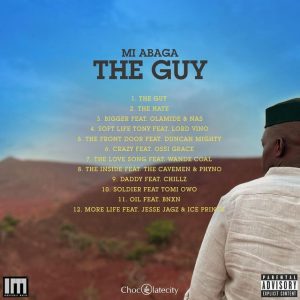 Read Also: Billionaires son superstar Davido is currently one of the most protected celebrities in the world