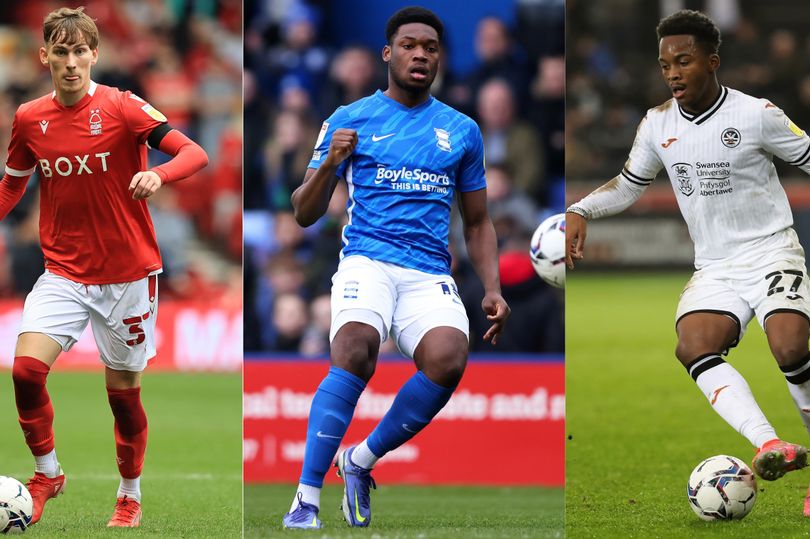 Some youngsters that can solve Manchester United transfer problems.

Top football club Manchester united in the next summer transfer window have some issues faced by the club.

Manchester United are already planning in anticipation for the summer transfer window as they critically look at as many as four first team signings to back their next permanent manager. United’s targets will be defined by a range of different factors, but there is every chance one of those problem positions could also be solved by somebody already at the club. We’ve taken a look at three of the possible areas for reinvestment this summer and the young players who could potentially save a lot of money if given the chance.

United’s priority position this summer is in central midfield, and there is an argument to suggest they actually need two or three additions there, rather than just one.

Paul Pogba and Donny van de Beek could both leave at the end of the campaign, which would further weaken a vulnerable area of the pitch but that is where United’s youngsters could come in.

James Garner has impressed again on loan at Nottingham Forest and could soon be ready for the step-up to the Premier League, though it might be too soon for him to be starting matches. Dylan Levitt and Ethan Galbraith are both making steady progress on their respective loans and are both now full internationals too. The youngsters could all certainly bolster matchday squads, even if they aren’t quite up to first-team standard yet.

Ole Gunnar Solskjaer looked at signing a new full-back last summer, but that issue has been somewhat reduced by the recent resurgence of Diogo Dalot. Kieran Trippier was the top target before his move to Newcastle this month, so if they revisit the position this summer, a new player may well need to be unearthed. Academy full-back Ethan Laird could well provide the answer on the right, although he might remain at Bournemouth next season if they are successful in their bid to return to the Premier League this campaign. On the other side of defence Alvaro Fernandez continues to impress at youth level and could soon find himself in a senior matchday squad. Norwich loanee Brandon Williams might also earn a shot at redemption in the summer after an impressive spell at Carrow Road.

United considered signing two new central defenders last summer, but stuck to just one after they lured Raphael Varane away from Real Madrid.

A new centre-back is believed to be of interest this summer too, but United again have a couple of promising youth prospects who could potentially save them a lot of money.

Teden Mengi is already making a huge impact on loan at Birmingham in the Championship and could well prove he is worthy to be in the first team next season. The same can be said for close friend Di’Shon Bernard who has impressed during his time at Hull City. Axel Tuanzebe struggled at Aston Villa before switching to Napoli this month, though a successful end to the season could see him return with a role to play at Old Trafford. Manchester United will definitely make a huge mark next season. The club which has a lot of good players has a lot of work to do to remain at the top of the league. From the club owners down to the Managers/coaches and the footballers on the field, Man Utd is a force to reckon with and next season they will continue to shine and show how they have always been champions in football.