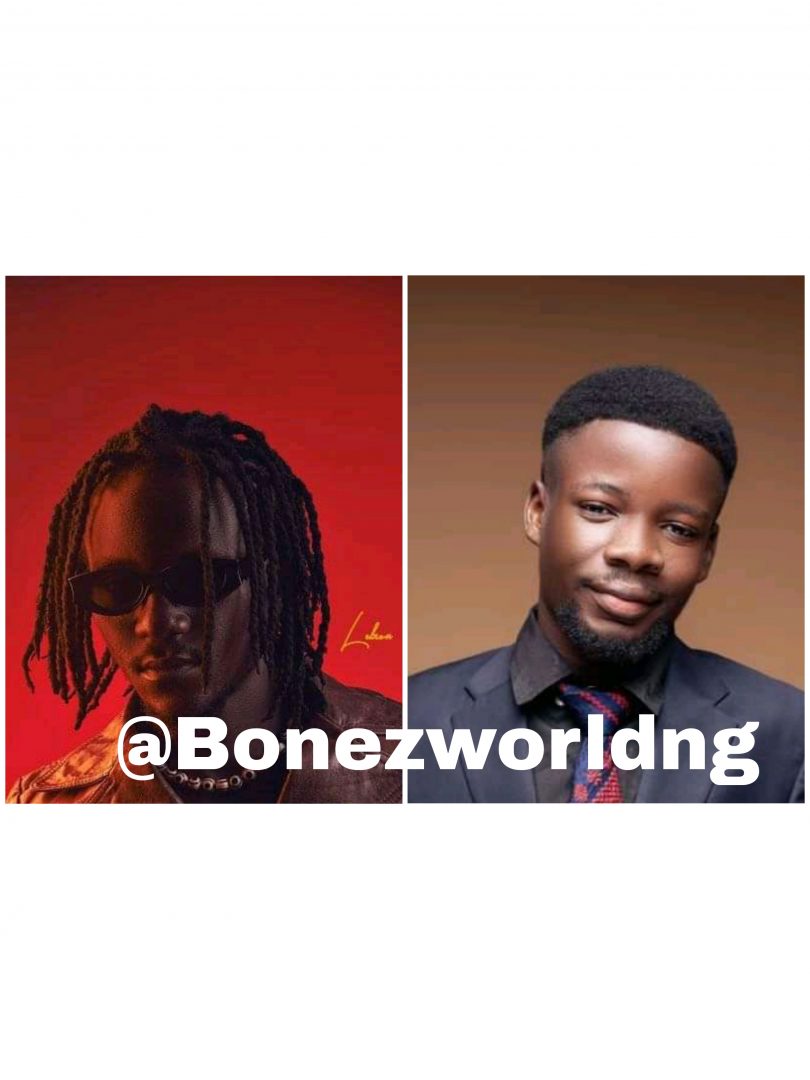 The music industry keeps evolving daily with different crops of artist springing out in the highly competitive scene but JJ Debusta has stood the test of time when it comes to making good music. He has set this standard among his peers. Few days ago, social media went ablaze after fans got to discover that Niphkeys song titled Man of the year featuring Reekado Banks had a combination of some lyrics in Tiv sampled from 2baba’s hit song implication. Tiv is a tribe from Benue state. The song became the talk on social media as different Tiv people were very happy with the fact that a super Star sold the Tiv culture on the National Level just like how 2 Baba did so many years ago. This generated a hot argument between fans.

Cupa Stonce Co wrote Reekado Banks verse on the song where he sampled implication by 2baba and he also gave credit to Aj Natives as the original author.

It got to the the point that Richtoons kept on hyping and talking about the song which made JJ Debusta dedicate his cover of Man of the year by Niphkeys ft Reekado Banks to Richtoons. Check out the post below: 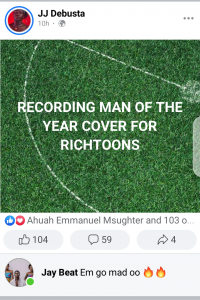