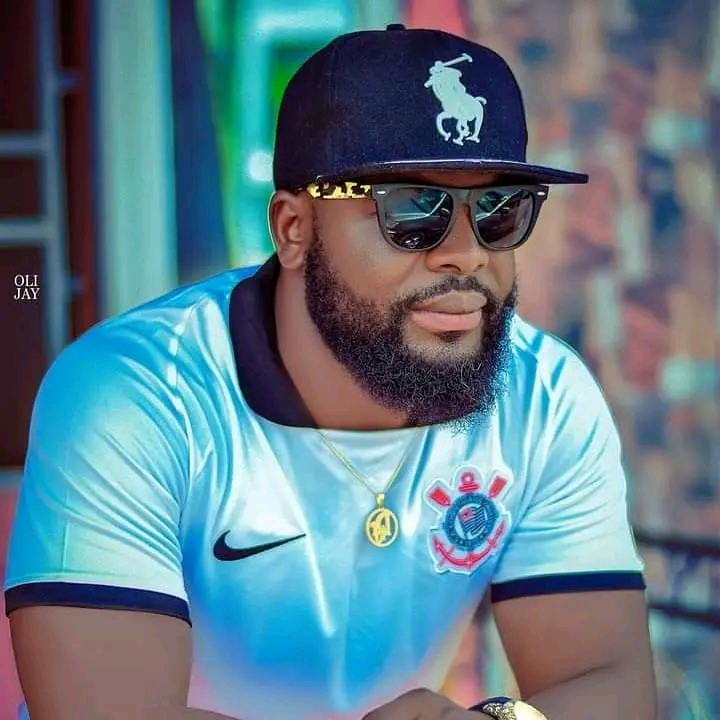 He graduated from the renowned Benue State University Makurdi where he read Theater Arts, and did his Youth Service (NYSC) in Akwa Ibom State.
Filled with the passion and desire to put all he has learnt into practice thereby contributing to not just the development and progress of the Nigerian creative Industry but the continent at large. He made his debut in the television film title “MAMA G GOES MAD” which was directed by Nollywood veteran Ugezu J. Ugezu which features all lot of stars. Since then Luter has acted over 60 movies which some are, “True Legend”, “Born to Live”, “The Island”, “Kada River”, “Operation Last Dance “, ” Police Alert “, and” Eagles Wings” the crash by Diamond kater bushi, to mention but a few.

The Benue born star has worked with a whole lot of respected actors both home and abroad including Hakeem Kae Kazim, a Nigerian Hollywood actor.

In 2021 according to Naijamp3tv.com rating, Luter Emmanuel Ikyobo was rate as the Third most popular Nollywood actor of the Benue Origin of the year.
Actor Luter is a humble, simple, intelligent, respectful and dynamic star who is making us proud in the entertainment industry.