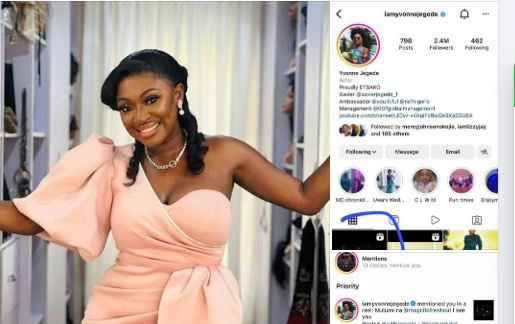 Kenneth James Achegbulu professionally known as Bank Alat is a very talented artist currently disturbing Lagos. The young star has been releasing hit songs since he broke into the music industry. The talented singer is not the type that easily gives up on his dream. He has released countless hit songs as an underground artist and he keeps coming up with more hit songs. He has a fan base scattered in different parts of the world and they do not hesitate to show the artist love. 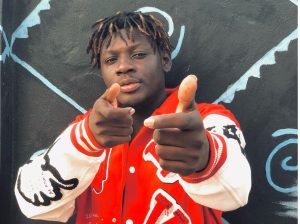 Bank Alat has released countless hit songs like Hallelujah, Blessings Ft. Dammy Lion, Young and Tired, Bet9ja, Don Jazzy Connect, Back To Sender and so many more too numerous to mention. He is a talented versatile singer and songwriter.

Bank Alat’s latest song titled Soap featuring Nigerian top rapper Magnito is currently going viral on different music platforms. The song is already a street anthem as it has a very powerful and catchy verse. The production by Joe Waxy is top-notch. The song speaks about reality. Anybody that listens to the song instantly relates to it. Nollywood superstar Actress, Yvonne Jegede reposted the hit song titled “Soap” featuring Magnito on Instagram with over 2.4 million followers. Bank Alat shared the good news on Facebook.