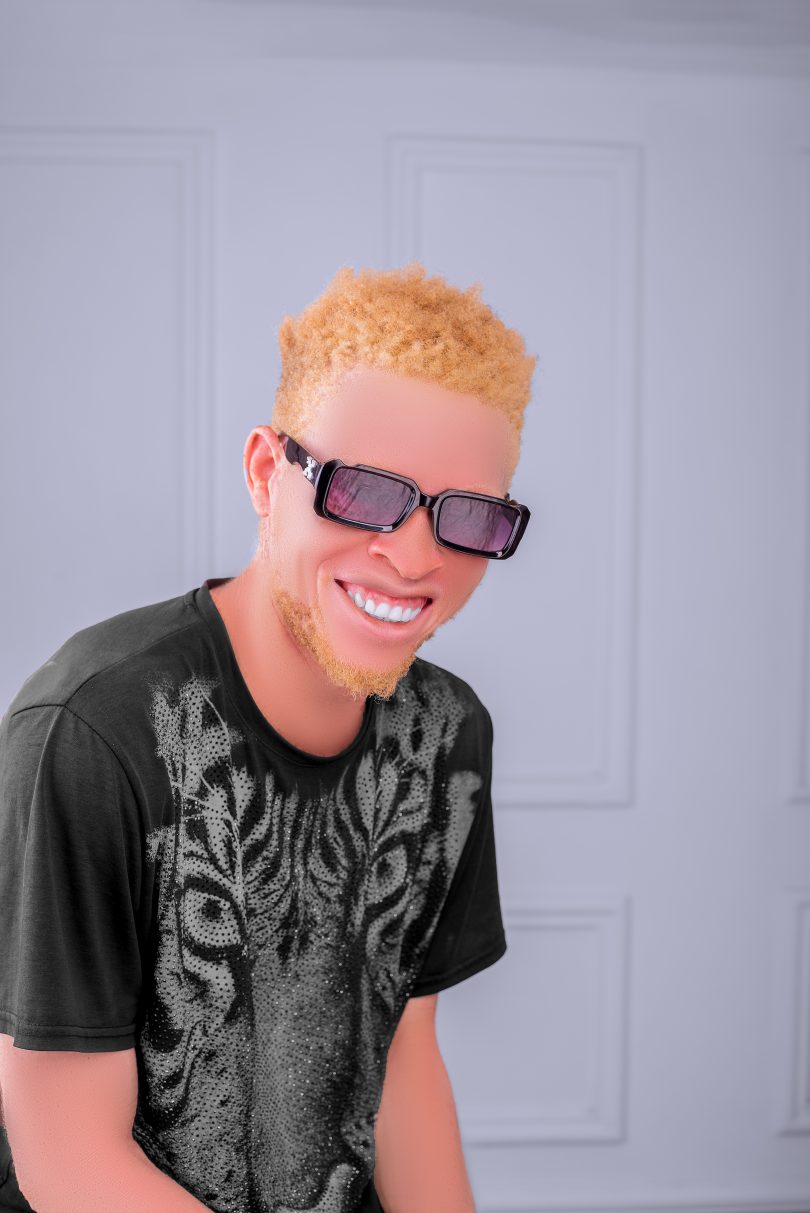 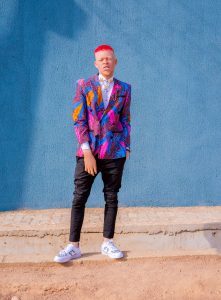 Growing up was really ungodly for him that is why if u listen to his Ep titled *God&Devil* you will literally understand where he came from.
Xerxes started listening to music from childhood. Anywhere he heard a sound of music you will see him vibing to it. He equally got involved in football, dancing but he later quit them to pursue his music career due to his strong passion for it. 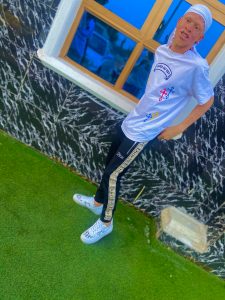 In 2010, he started developing much interest in music with the influence of Ice Prince and Wizkid who exhibited qualities which influenced him on where to belong as a rapper and a singer but he lately raps only.
His actual pattern of music changed when he started listening to his mentor *Tim Pan Alley Jackson*. He had his first studio session in 2016 while he officially started this journey into the entertainment industry in 2019.
His major aim is to create sounds which would manipulate the world while his music touches souls that is why he literally connects with biblical stories although it is rap but the message still speaks slowly to the ear of the listener with new thesis to rebrand new school rap and mentor any good listener as well as his fellow acts.