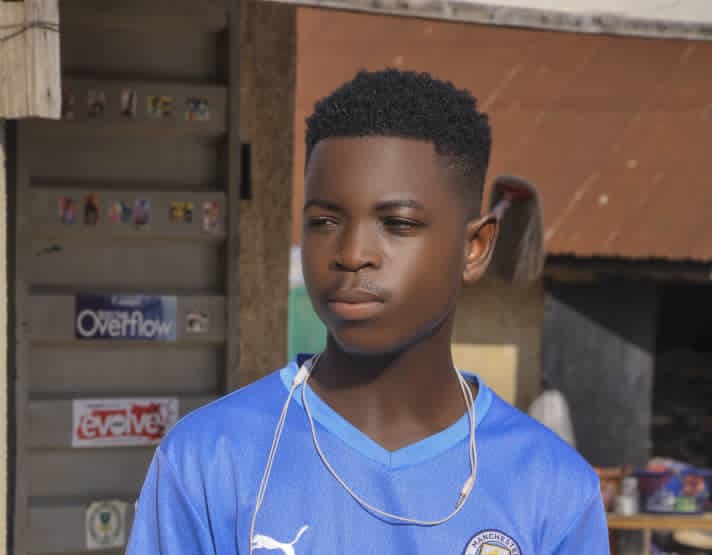 Saater Francis Aondona known professionally as Xbutter is a talented Nigerian singer and songwriter. He began recording music at the age of 13 when he was in secondary school. Xbutter is a star in the making.

Xbutter was born in Gboko, Benue state.
He grew up in a Christian home. He is inspired by Wizkid, Bob Marley, 2baba, Davido and so many super stars in music industry.
Xbutter comes from a poor family of Mbachian Saater, where he started hustling when he was a very small boy.
Perhaps, he is confident, have good manner and he is also humble. 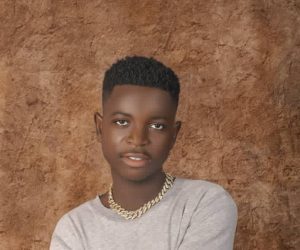 As an Afrobeat artist, Xbutter has never been shy about his music career. Xbutter released his first single titled “medicine” on the 1st of January 2022. After the release, he went viral and almost everyone that listened to the song became his fan. He was so much appreciated for the single. Xbutter knew he can make use of his talent so he got motivated to release his second single which was titled “Dance with me”. It became an instant hit around his community. He is preparing for his EP slated to be released soon.