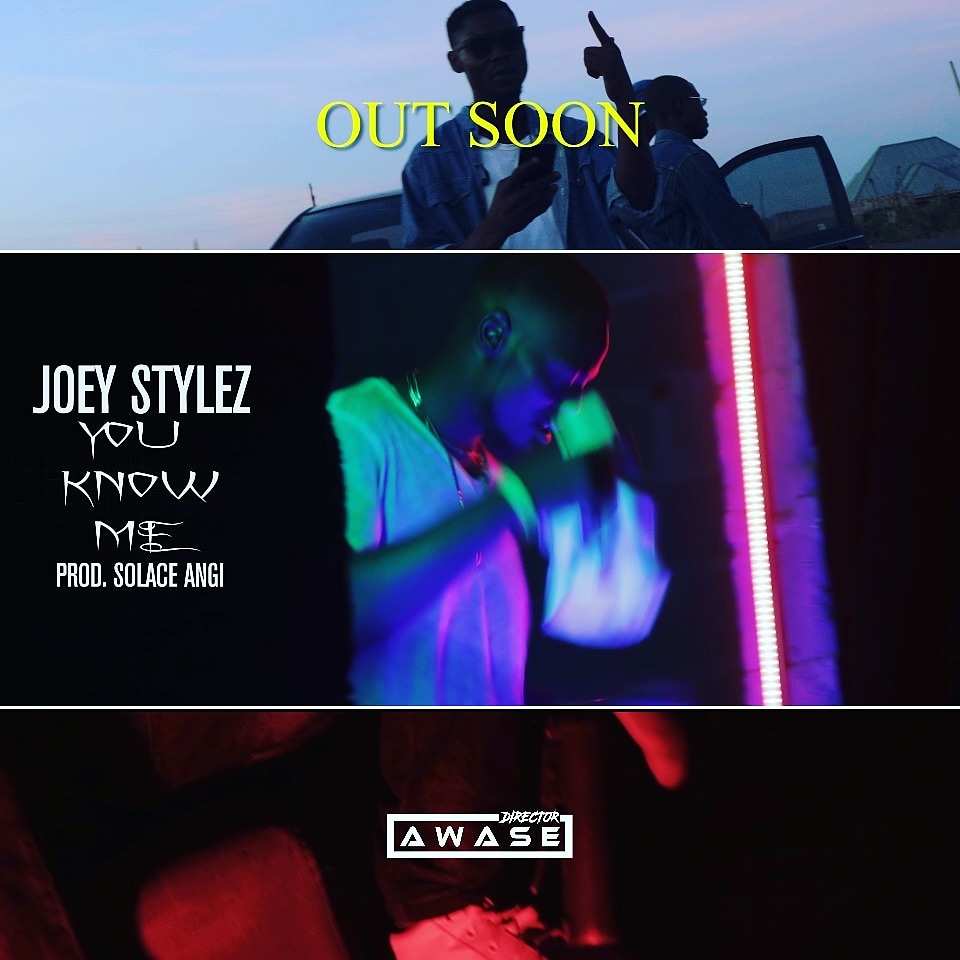 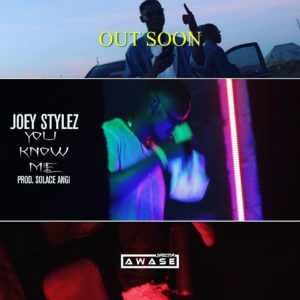 Mango Tree Entertainment front runner and hip hop act Joseph Abah aka Joey Stylez debut his first official song titled You Know Me.
The rapper who is known for making dope and classic songs ones again delivers on a top notch scene ready to keep him on the lips of hip hop audience and pioneers in a while. The song which is produced by one of the most sort after music producer in the middle of Nigeria Solaceangi The Massive Producer  has a well street top budget video shot somewhere in Nigeria by Ace video maker Director Awase Gideon.

DOWNLOAD MP3: Joey Stylez – You Know Me (Prod. By Solaceangi)