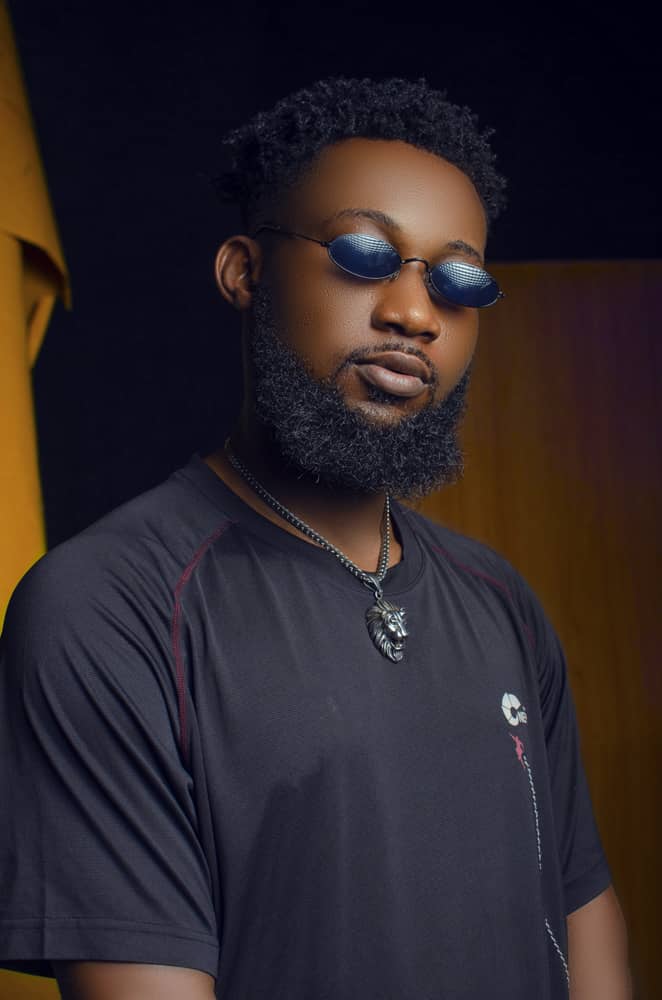 Samuel Ukeyima Orbija born (6th Nov) better known as Uk Thesoundprince is a Nigerian Record producer, Song writer, a Rapper and an Afro pop singer. He is the CEO of HYBRID MUSIC. He has worked with an array of Artist and musicians such as: Slikish, Too Prince, Pl vibes known as Yungbizo, JJ Debusta, EMS, Xerxes etc.

He works with everyone. He was Born and brought up in Gboko, Benue state precisely.
He started at the Age of 13 as a rapper, he attended Government secondary school Gboko and he later moved to Abuja as a Disc jockey. From 2011, he moved to Benin city were he Mastered his production craft with davince music studio.
He studied sound Engineering for two years with Reference of STG mixtape and his Directives. He later moved to Benue state in 2016 and he currently resides in Gboko. 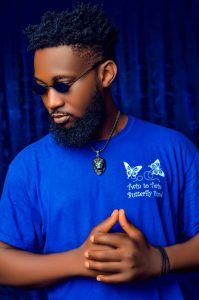 MUSIC CAREER..
He works at HYBRID music studio as a music producer, Sound Engineer and a Song writer. He works on all Genres. He has done several collaborations with artist such as Slikish on kungfu, JJ Debusta, Bahdman Triotez, Jaykub, EMS, Too Prince and Yungbizo etc..
He Signed Too prince and Pl vibes known as Yungbizo and DJ pucket. He is the founder of HYBRID MUSIC in 2016 and Established in 2017, one of the first song that made waves (FOR YOUR LOVE) by Ziko Seed featuring Xnazzy j in 2017.

PRODUCER INFLUENCE..
His mentor basically is STG, he thought him alot followed by Killer Tunez, Rexxie.
He is inspired by any good sound. He learnt many things from various producers and he developed his unique skill due to different lessons from Top producers and sound Engineers around the country.