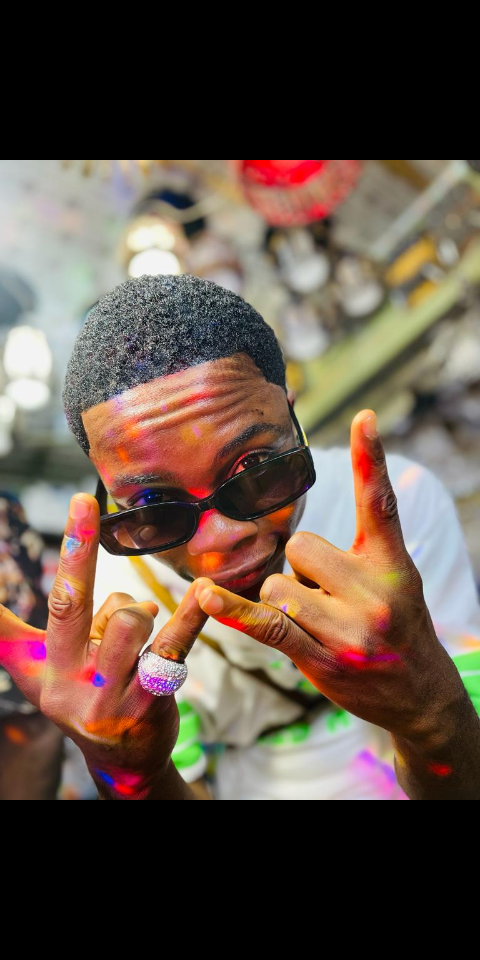 Tuwchii started his music career at the age of 16 back in secondary school and his first song released was lollipop featuring Rylica.
His genre of music is afrobeat/RnB.
Super Stars like Wizkid, Fela and Joeboy inspired his kind of music.