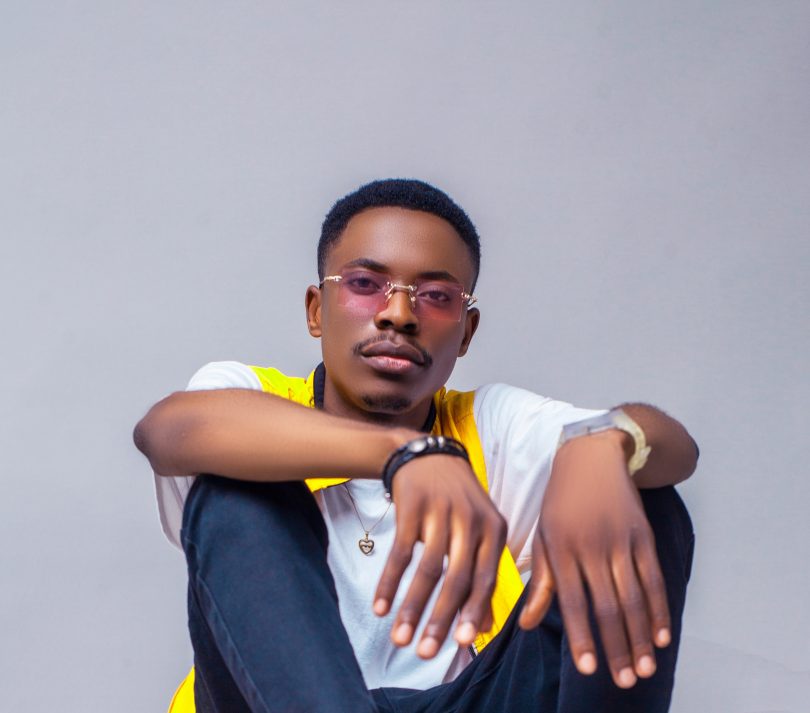 Daddy Sas Music Worldwide signed front line artist Terel with real name Kyeluwa Terungwa Emmanuel is a talented fast rising artist that is taking over the music industry by surprise. After the release of his first official song titled Urgent 2k featuring Too Prince that went viral, the talented artist has a lot of prospects in the entertainment industry. 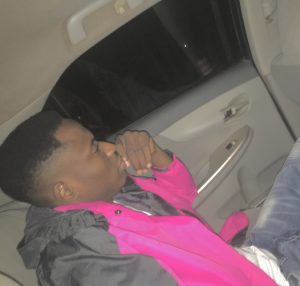 The graduate from University of Agriculture is not relenting anytime soon. His first song built a loyal fan base for him and they are all looking out for when the well anticipated song will be released.

The song officially drops on the 18th of March, 2022. Terel is humble, smart, well spoken, always ready to learn and he is loved by so many people that keep showering him love in different ways that always make him excited and grateful. 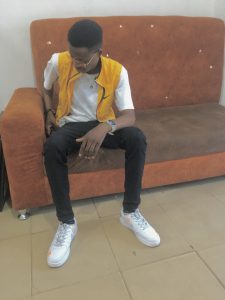 In the buildup to the release of his new coming hit song that is already going viral on different social media platforms, his fans are releasing amazing videos to the snippet of the song, one of his fans known as Joyce did a sketch of the fast rising artist that generated a lot of comments from his fans. Check out the photo below: 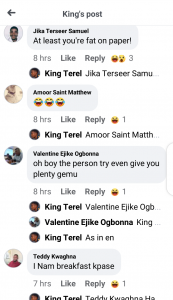 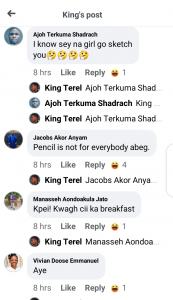 The talented singer also posted another photo from another unnamed fan. Check it out below: 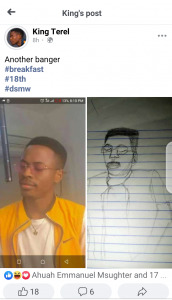 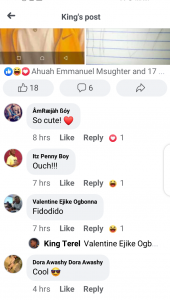