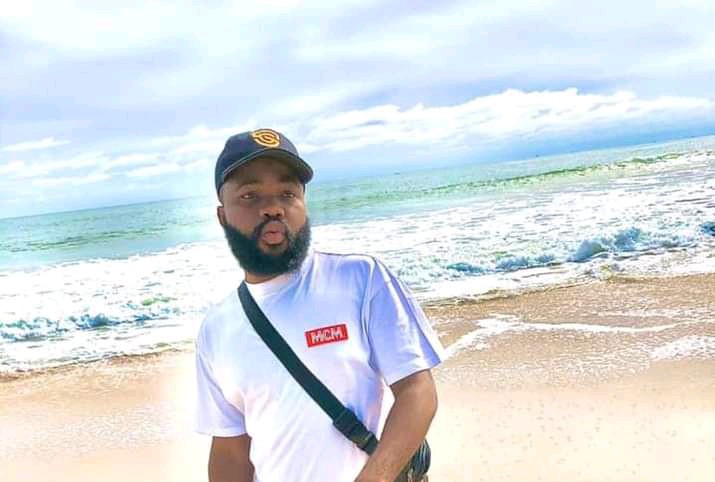 The young stylist who was known to have worked at Dunamis Street which is a popular location opposite Benue state university second gate, took to his social media handle to celebrate the new heights. You know it is something of joy for someone to barb Davido who is currently one of the biggest artist from Nigeria and Africa at large. Davido who is the CEO of Davido Music Worldwide(Dmw) has released countless hit songs such as Dami Duro, Skelewu, Fall and  so many more for over a decade in the music industry. He recently shut down his event in Lagos which became a hit and the talk of Africa in 2022. 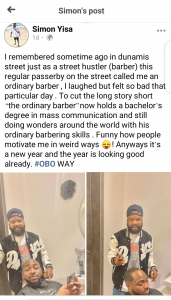