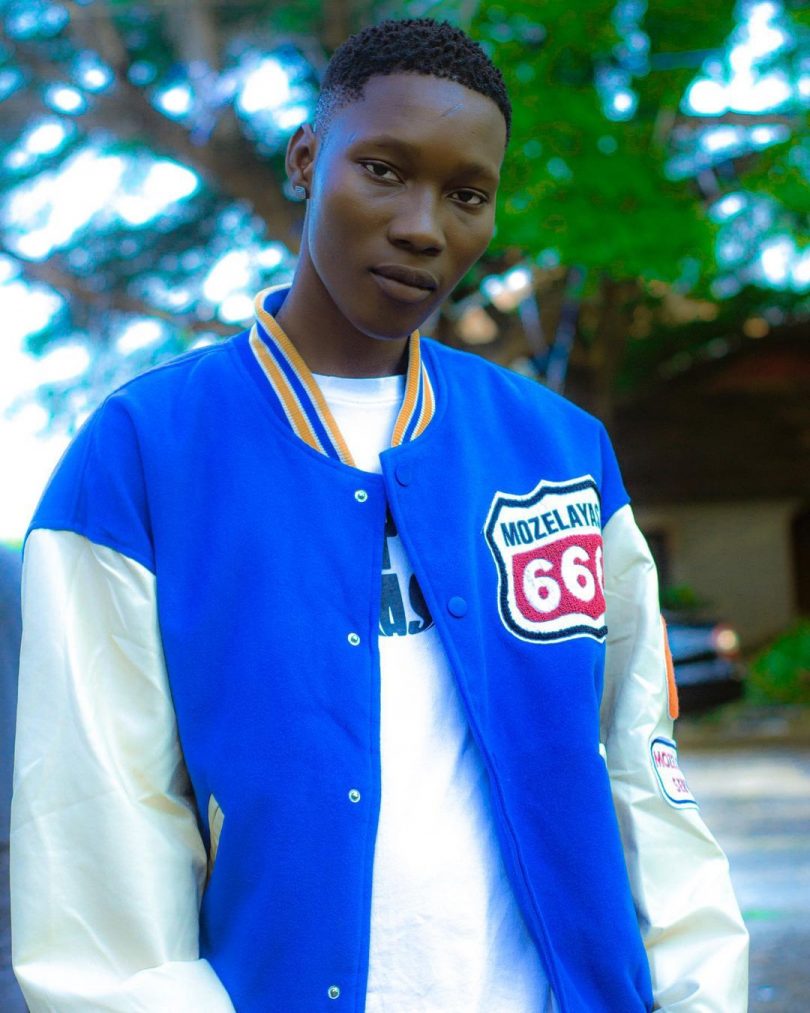 There was a distress call which Ndlea responded – Zinoleesky confirms in a video after release from custody.

The arrest and release of fast rising musical artiste, Oniyide Azeez popularly known as Zinoleesky by the Nigerian Drug Law Enforcement Agency (NDLEA) midnight on Wednesday has continued to unfold a lot of stories online. Ndlea broke into their record label house and arrested Zinoleesky, Mohbad and some other Marlian crew. On Friday 25th of February, Zinoleesky was released from Ndlea custody. Today he posted a video on his official Instagram handle thanking his Family, fans, supporters and well wishers for all the support during his trying times. He also used the opportunity to confirm that there was a distress call in which the Ndlea responded and they are currently carrying out their investigations. He concluded with the sentence: “Say No to drugs”.

Watch the complete video below: