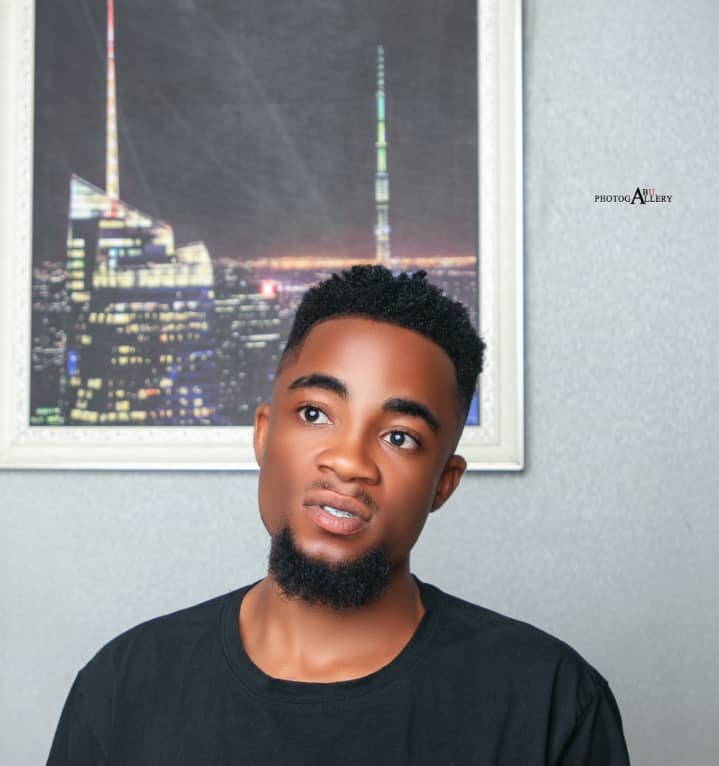 Terry Brown with real name Apollos Simon Terwase is from Jato aka, Turan K/LG B/ST. He was born on 17th of March in Benue state but he was brought up in both Benue and Plateau state.

He is a SAOBA and alumni of Trinity missionary college pankshine, Plateau state. Terry Brown is a graduate of Escae university Benin, Benin republic with a B.A art in International relations and diplomacy. He is a diplomat, artiste, physiotherapist.

Terry Brown officially started his music career in 2018 with Latimz Nation music record label owned by Mr Azua Timothy (T.I).
In 2019 he recorded two singles “Mary Jane” and “Thank God” under the MasterCraft of Danx and Jasix in Gboko.
Terry Brown have won two Best act awards. And he is the current Best music act in Kwande that is annually hosted by Kwande entertainment and prestigious awards (KEPA). Brown has stepped up his game with new vibes and creativity. He’s currently working with Birdizzi and lots of other producers.