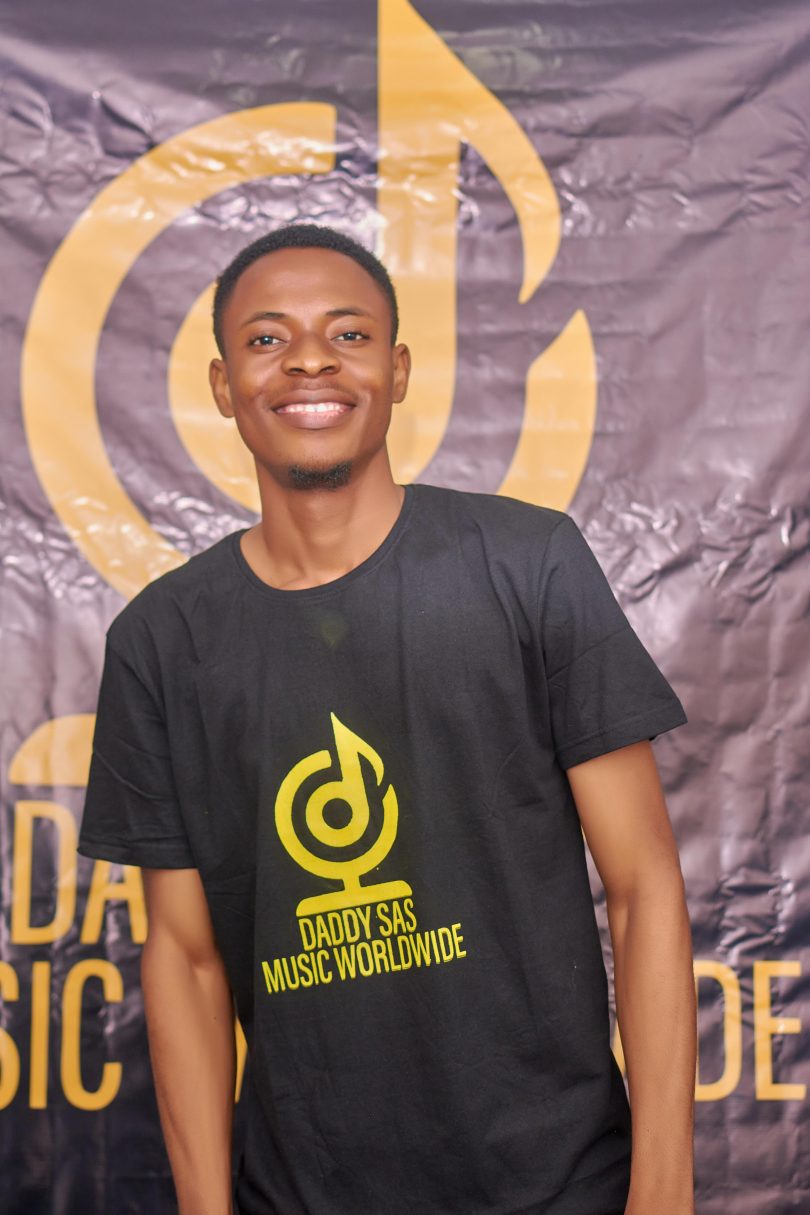 Kyeluwa Terungwa Emmanuel known professionally as Terel was born on the 26th of June. He hails from Gwer West Local government area Naka, Benue State of Nigeria.
He was Born and brought up in Makurdi-Benue State. He discovered his musical abilities and love for entertainment at a very tender age. He is a fast rising singer, songwriter and performing artist with aiming goal of getting to the apex.
His interest for music started from childhood where he started singing at the children’s church choir. He loves entertainment in general but he was always shy to showcase his talent publicly.
He later built-up his confidence and started putting out his music from 2014 and he kept on the drive for his craft before he came into limelight.
He is a talented singer and songwriter whom have collaborated with several artists within the country.
Terel’s Early Life
Terel is the 6th child and the only son in the family of eight. He was brought up in a Christian home. 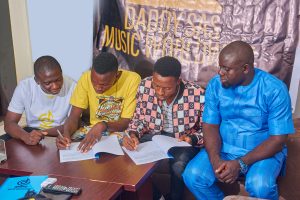 Terel’s Musical Carrier
Terel is passionate about his craft with love, he derives joy in creating and enjoying his own sounds. He never considers money and fame as his upmost priority in the industry. He wrote songs of praise which were highly welcomed in the worship center where he fellowships and they were ministered in the congregation.
Terel’s passion came more alive after immense accolades and credits from fans which projected him to the next level where he recorded his first track titled “Take the Gospel around” and many more.
Terel after releasing many songs caught the attention of the C. E. O of Daddy Sas Music Worldwide. His consistency and persistency led him to be signed to the well renowned record label. He signed a three(3) year record deal with “DADDY SAS MUSIC WORLDWIDE (DSMW)” on the 13th of February, 2021 which will expire in 2023. According to the CEO of DSMW records, Terel is of good standard and he is capable of delivering hit songs.
Terel is currently enjoying his recording contract as his fan base keeps increasing. 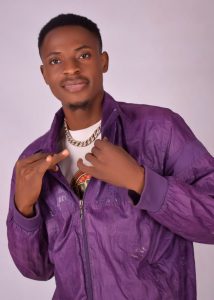