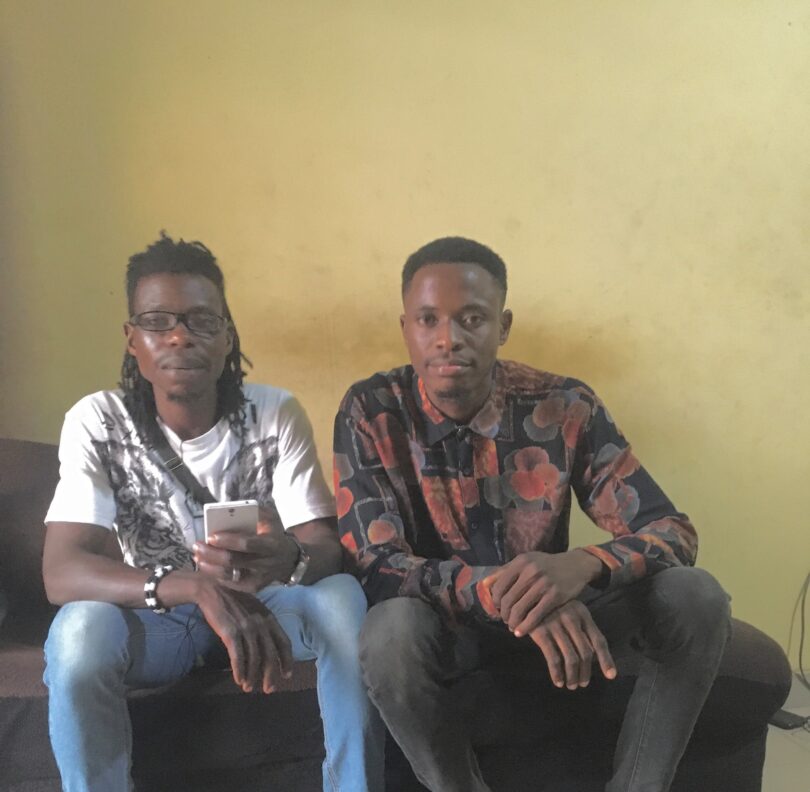 Terel who recently announced the release of his brand new song on the 20th of October featuring Benue Top rapper Too Prince Mo Mbanga were spotted together making plans for the release of the song titled Urgent 2k. 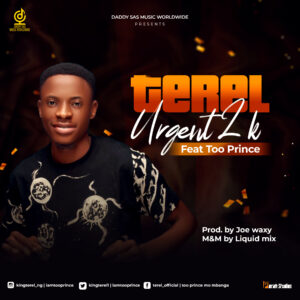 Terel with real name Kyeluwa Terungwa Emmanuel is a fast rising artist from Benue state currently signed to Daddy Sas Music Worldwide. He was Born and brought up in Makurdi-Benue State. He discovered his musical abilities and love for entertainment at a very young age. He is a fast rising singer, songwriter and performing artist with a lot of prospects in the entertainment industry. He is humble, hard working, intelligent and above all a God fearing young man that knows exactly what he is doing. He has performed at different shows far and wide but this will be his first released song under the Daddy Sas Music Worldwide imprint.

Aker David Fanen popularly known as “Tooprince” is currently one of the hottest rappers from Benue state. He has traveled far and wide and his talent has introduced him to new fans world wide. He knows how to rap and sing fluently. His hit song Pepe keeps going viral till date because people like the song.

Terel and Too Prince currently have a good working relationship together that will definitely blow their fans mind away. Their song titled Urgent 2k drops on the 20th.