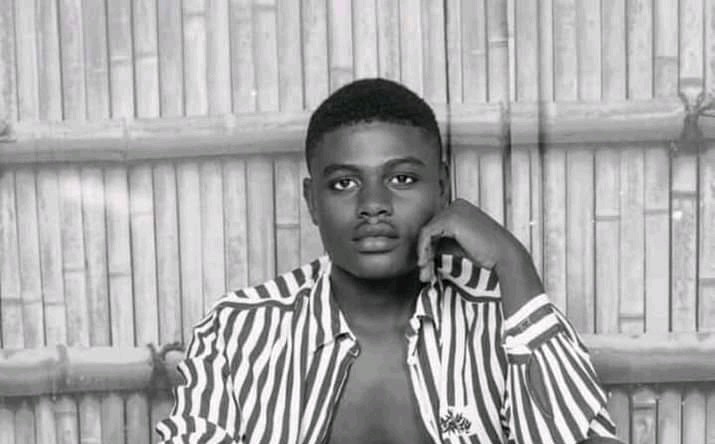 Teemo IG the young artist setting a unique standard in the music industry.

Teemo IG with real name Igba luper Timothy is a fast rising artist with prospects. The talented act who started singing in 2013 took it professionally in the year 2015 when he met his long time friend Akaiv Gideon Aondonenge aka Freezycole at a construction site. From that day, they became friends and they decided to form a group called #GT’s which they derived from the first letter of their English names. #GT’s wrote a couple of songs but they officially recorded a song in December 2016. They recorded #elevate and #triple C’s they featured EmmyRexy but it was only triple C that they promoted.
In 2018 Teemo IG went solo and he released a single song titled “My Girl”. Throughout his career he has released songs like: Good Life, Jiggle along side Freezy Cole, Bump & Grind featuring Ghizo and so many more too numerous to mention. 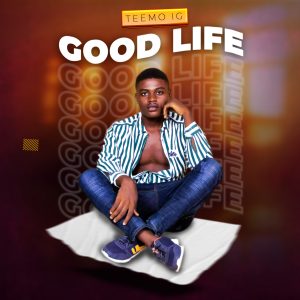 Teemo IG recently released an international collaboration along side Blada Aye who is a fast rising artist and a music producer from Malawi titled “Whinning song“.

Teemo IG is a very hard working artist that has proven that he deserves every support to succeed in the music industry. He is humble, unique, easy going, ready to learn, friendly and above all God fearing with a very prayerful and supportive mother that is never relenting on her sons efforts.