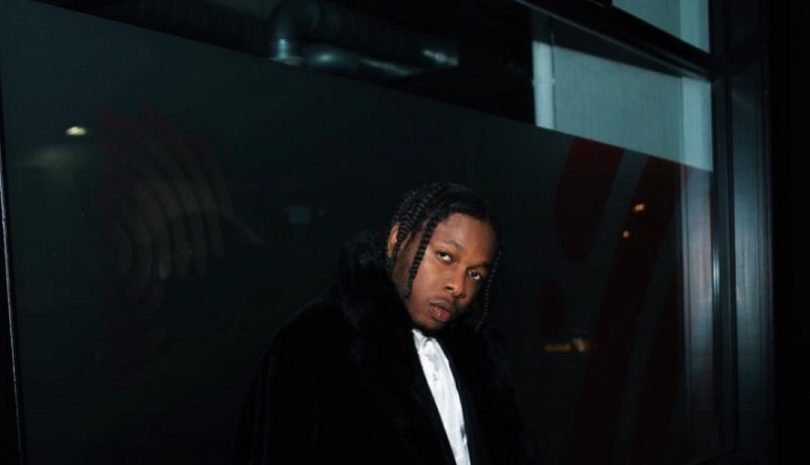 Runtown who has been missing for a very long time is finally back.

Runtown was born on the 19th of August 1989 in Enugu but grew up partly in Abuja and Lagos, where he completed his primary education. After the death of his father, he moved to Abuja with his mother that was working in the Ministry of Health. 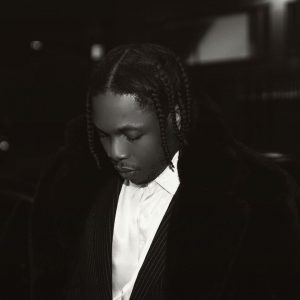 In 2014, he released his smash hit song tagged “Gallardo”, a song which features vocals from Davido and was released as the first single off his debut studio album Ghetto University. Gallardo went on to win “Best Collaboration of the Year” at the 2014 edition of the Nigeria Entertainment Awards. On 23rd November 2015, Runtown released his debut studio album titled Ghetto University via MTN Music Plus through Eric Many Entertainment. The album generated over ₦35million on the music portal thus earning him a spot in the list of “Top 5 Most Streamed Artist”. 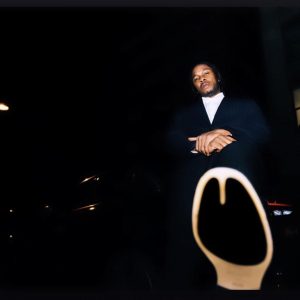 On the 4th November 2016, Runtown released “Mad Over You” which became an instant hit song. It charted at number 38 on the Billboard Twitter Top Tracks chart. Joey Akan from Pulse Nigeria described the song as a “self-produced track that draws inspiration from the Ghanaian Alkayida sound”. Runtown told The Fader magazine that the song was inspired by African beauty.

Runtown who took a very long break off social media and music is back. Runtown who had not posted on his Instagram handle since the 5th of November 2021 came back few hours ago on the 14th of July to make a post. Checkout the Instagram post below: