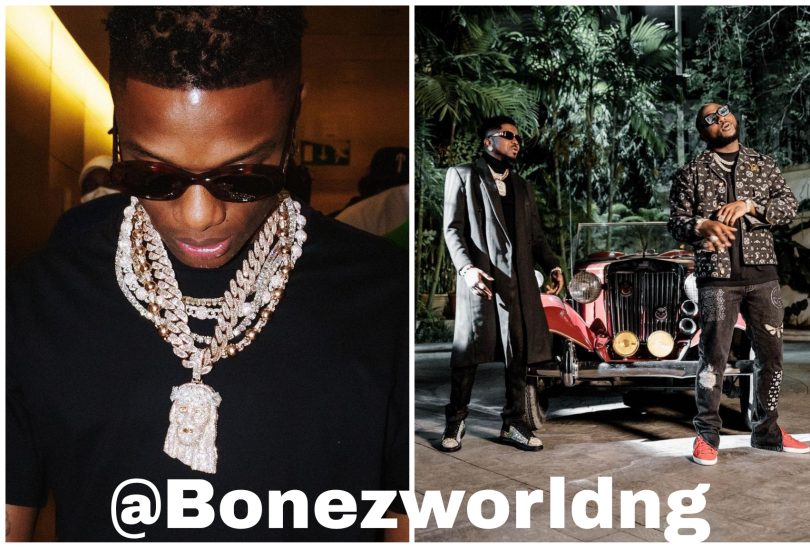 Wizkid was spotted dancing to the latest hit song from Skiibii featuring Davido titled Baddest Boy remix. This is coming after Davido and Wizkid hugged each other and settled their differences. 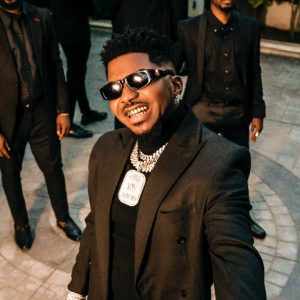 Abbey Elias popularly known as Skiibii is a talented Nigerian singer, songwriter and performer born on July 5, 1992. He obtained a Bachelor’s degree in Mass Communication at the University of Ado Ekiti (Now known as Ekiti State University). Skiibii started music in secondary school as a rapper before he later switched to his R&B style of music. 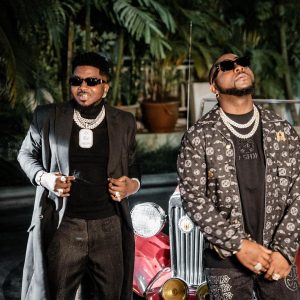 Skibbi released Baddest Boy which was doing well but the remix featuring Davido made the difference. This chart topping song has broken a lot of records like the remix replacing the original song on iTunes Nigerian top 100 Charts. This is Skiibii’s first song to do that. The song has been on number 1 for weeks.