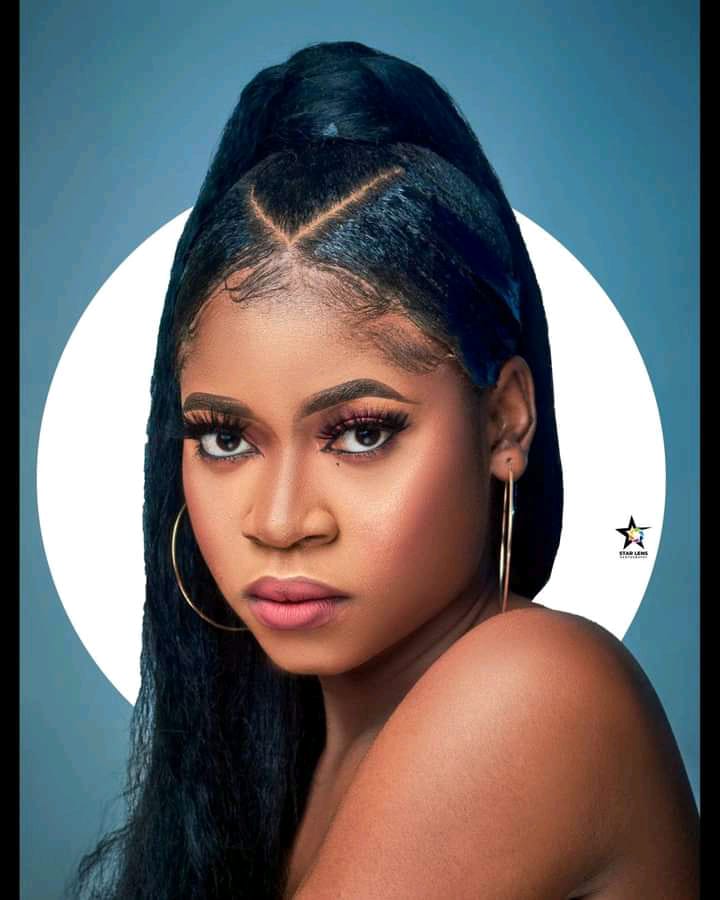 Meet Spackus AG the beautiful singer and Video Vixen that is making waves.

Spackus AG was born on the 23rd of May in Ukum Local Government area of Benue state. She rose to fame after she featured in Malex Betaboi’s  music video Titled I no normal(Inn).

She has a couple of songs to her name. Her first song “Hide” featuring Hman Swagx was released early this year on February 25th. The hit became a street anthem as both old and young children singing “baby hide, hide va eeh hide va fele baby”. The song give her popularity in the music industry as she is considered as one of the fastest rising female artist from Benue state.
Her second song was released on her birthday May 23 titled #faya that trended too. 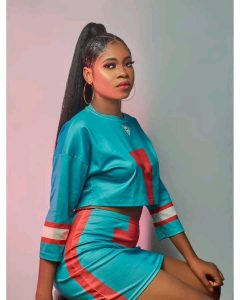 Spackus AG also have another hit song she wants to release before the year ends. That will be her third single of the year. This time the title is “No bestie”.
Spackus AG also featured on Baron Belz song tagged #Milo.
Spackus AG’s next project is her EP titled #Unleashed which will feature top Benue artists. Let’s all anticipate her incoming project.

She is currently managed by CME.

Read Also: Top 20 Most searched artist from Benue state in 2020.