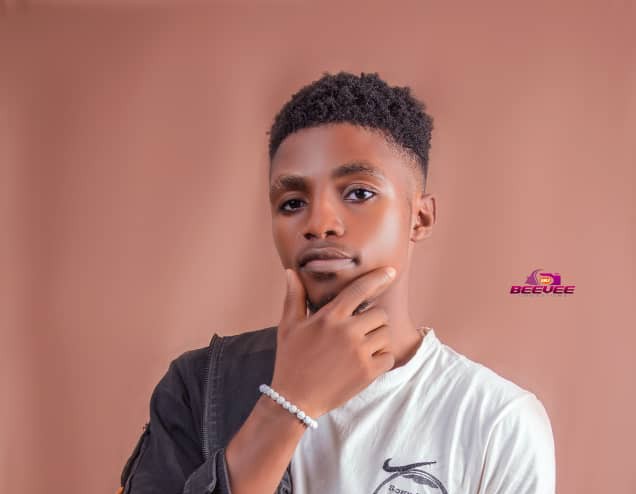 Smallkhid with real name Akuha Sylvester kuranen was born on the 7th of September to the family of Akuha Ajo and Dooshima Akuha. He hails from Borikyo, Ukum Local Government area of Benue state. He is the first son but the second born of a family of 5 with 2 girls and 3 boys. He got his secondary school certificate from Government Science and Technical college, Zaki Biam in Benue state. He graduated from prime polytechnic Jida Bassa located in Kogi state with a National Diploma. 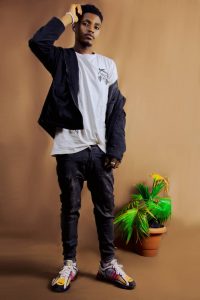 His music career started in the year 2014 while in secondary school. Then it was all about writing songs because there was no money to record his songs. Despite all the challenges he faced, he never relented in pursuing his dreams. In December 2018 he recorded his first track in which he featured Glastonez and the song was titled “BadGirl” produced by Demixtunez. As an upcoming artist things are really tough for him in the entertainment industry but with his determination, he will surely make it 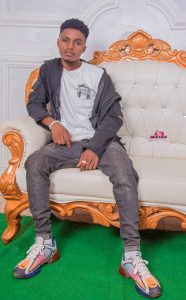 He won his first musical award as the best artist of the year at his school Prime Polytechnic, Jida Bassa in the year 2019 and now he is the CEO of sound Boi Music (SBM). He is a singer of all genres. His songs include: 1BadGirl ft Glasstonez (2 )Everybody (3) Bobo (4)No pain No gain ft KizzAlex (5) Dey ur dey ft Flex t x Bamzy (6) Bem (7)better days Ahead ft Small Japh (8) Cham Ne (9) My baby and lastly #Gbemisoke ft Domido.