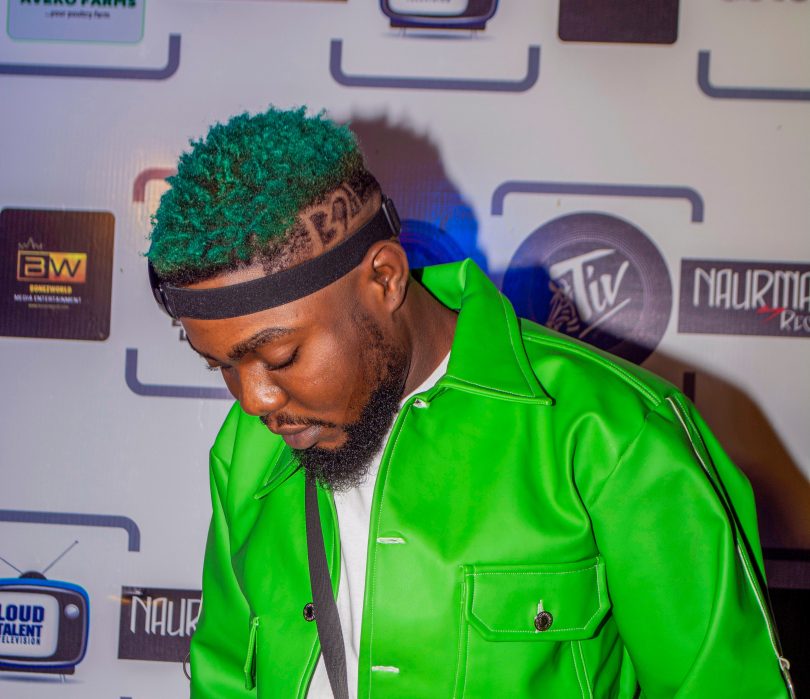 Top Middle belt singer and entertainer Slikish has finally showed off his girlfriend he has been hiding for so many years.

Slikish Aka Bahd sharp Tiv boy recently trended on all social media platforms when he announced on his live video that he has spent over 50 million naira in his music career. 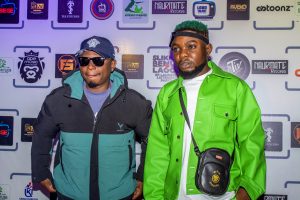 Some of his fans applauded him for taking it upon himself to project music from Middle belt on the international scene while some were disappointed with the amount the Benue star called. This caused a debate on social media.

You can watch the video below:

Peter Aondohemba Emberga professionally known as Slikish has earned his accolades in the entertainment industry. He recently got verified with the blue thick on his official Facebook page. The award winning star and Mass Communication Graduate of Oduduwa University have blessed his fans with so many hit songs and classic videos over the years like Lifestyle, Logo, Va Ft Ceeza Milli, Body ft Peruzzi, God Na u and so many others. 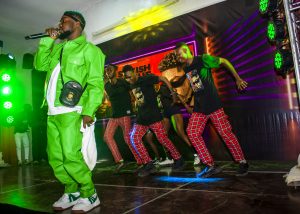 A lot of fans have been asking about the stars girlfriend and he decided to clear the air. He posted the picture of his girlfriend on his social media handles. His girlfriend happens to be his mum which he celebrated her birthday.