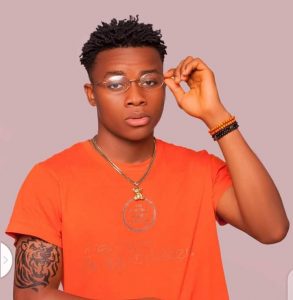 Aondowase Paul Torkuma goes by the stage name Respo. He is a very talented artist that was born on the 18th of January in Gboko Benue state, Nigeria.
Aondowase Paul Torkuma is from Gboko local government area of Benue state, Nigeria.
He broke into the music scene in the first quarter of 2011 with his trending song titled “LAGOS GIRL” with his first crew, BIG FRIENDS along side his best friend Yung Vibe, who later gave up on music to chase a different career. Respo later signed a record deal with his first record label, GOOD REPUTE ENTERTAINMENT (GRE). Respo is a versatile singer. His genre of music is afro pop & R&B. 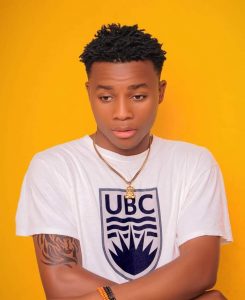 Respo dropped a song which he tittled FOR YOU. After he released the song, he did a refix to King Promise song featuring Wizkid titled Tokyo. The song went viral and it took his musical career to the next level. Since then, He has been working hard and lately in 2018 he came up with another hit banger titled “Ready” which later rose to become a Street Anthem and a fans Favorite song. The Song was produced by Thrive Dada. Respo is currently one of the most promising fast rising artist whom every young artist wish to feature on a song. He has worked with artists like Ruff twinz, Akazizer, Raymix and Reaktion.
Educational Background:
Aondowase Paul Torkuma popularly known as Respo attended Root nursery & primary school Yandev. He Attended his secondary school at Commercial College Gboko (CCG) and proceeded to Nasarawa state polytechnic (Naspoly).

Respo listed artist like Wizkid, Wande Coal and Rekaado Banks as musicians that greatly influenced him.