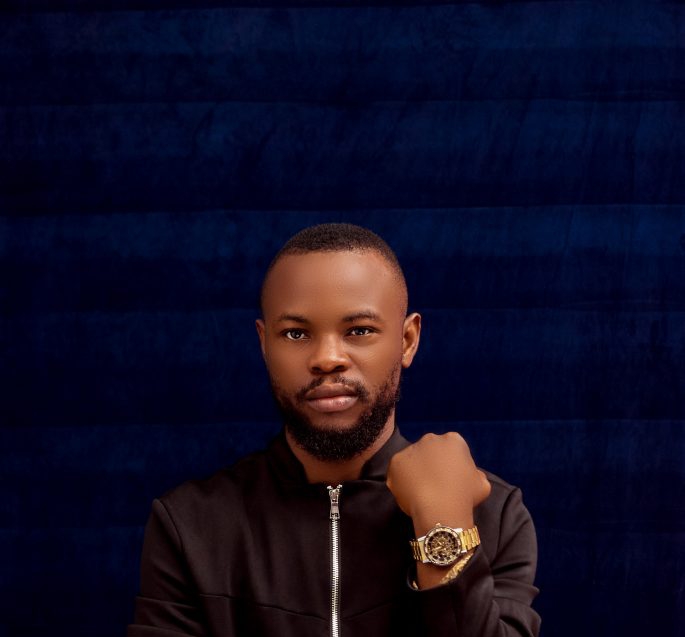 Zaki Kumator Unenge popularly known as Questhood is currently one of the most talented and consistent rappers in Benue state.
The rapper said he choose music first of all as a distraction from street life and secondly, he choose rap music as a medium through which he can tell stories.
Questhood’s early role models and influences were the likes of Kanye west, Nas, Jay Z, Mode 9, Terry The Rapman, MI Abaga and Pusha T. With the rich list of lyrical trailblazers he listened to while growing up, there is little wonder he raps with such lyrical bravado.

Questhood recently broke a record in the entire rap scene of Benue music by setting a milestone as he surpassed 50,000 streams 4 days after the release of his song titled “Grinding on a Low” Featuring Yolex.

Questhood who is currently one of the hottest and trending rappers in Benue state seems to be enjoying the best time of his life alongside his girlfriend. The talented rapper was spotted along side his woman having a good time in Lagos.