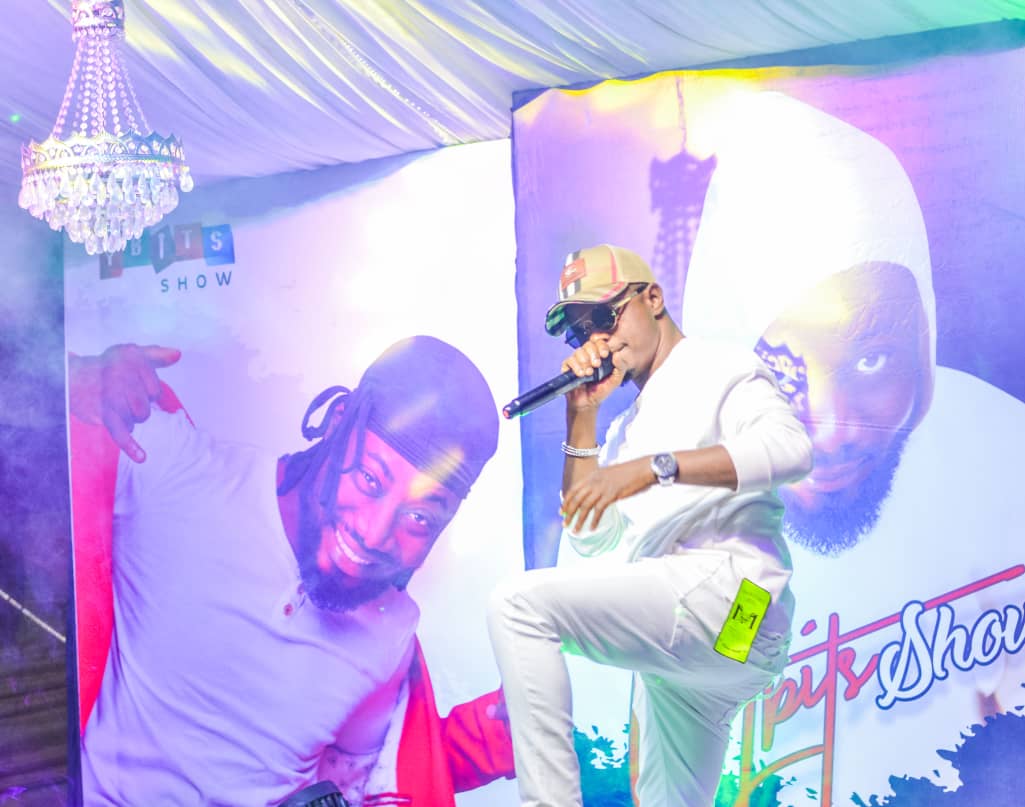 Rapizo with real name Nyam Luke Lubem is a very talented popular singer, song writer, dancer and a performer from Gwer West, Benue state of Nigeria. He started music at the age of 12. His prolific musical prowess has gained him fame and recognition worldwide.

His style of music is quite unique as he combines Folk, Afro pop and Rnb which gives him an outstanding soothing flavour. His first debut album was released in 2013 with hit songs like Immortal Rapizo, Too Far Away and other successful singles. The song “Immortal Rapizo” popularly known as “Mkem Wan Dam Ke Taraku” was the biggest track on the album thereby bringing Rapizo to Limelight. One Nigeria was another single that did not make that album but had positive reception. 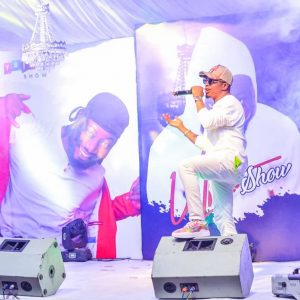 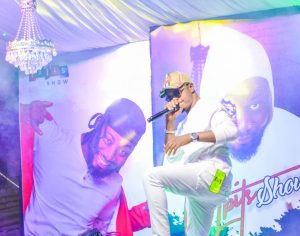 Rapizo is a very hard working independent artist who has established his brand in the competitive music industry. With little resources, he has achieved success in the entertainment industry and he has contributed greatly to the development of the music industry.

Rapizo’s third Album is titled “No Place Like Home“. 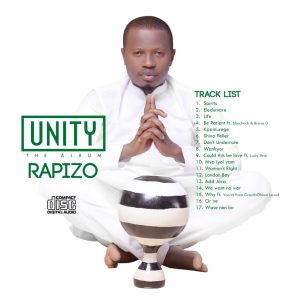 Rapizo have received the following awards: