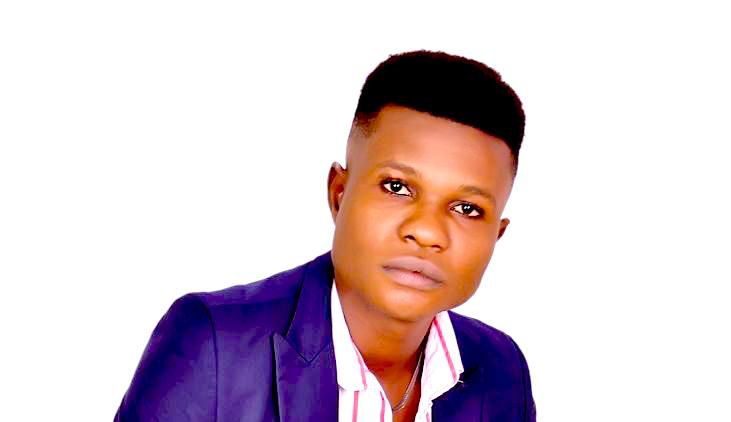 Proffeth with real name Timothy Terhile Gogo is a talented Nigerian singer/songwriter/recording artist based in Abuja. He was born on November 25th in Benue State.
Proffeth who is also acknowledged by his slang or called (kangatoyagah) meaning (from the Bottom to the Top)
got inspired by many Musicians such as legendary reggae singer Bob Marley, Timaya, Tu Baba, Faze, Davido, Patoranking, Victor Ad and many more.

Proffeth fell in love with music right from his childhood. He sees Music as a nice goal that one can archive in life. He focused on sub genre like Reggae Dancehall but along the line he switched in to Afrobeat/Afropop. He released A song in 2018 which he Titled (Baby) and Dizzy. He also released another song in 2019 titled sweet love and in 2020 he dropped another song Titled Life Gospel featuring sensational Yoruba Rapper Kendo.
He is currently working on a new song titled “with You”.